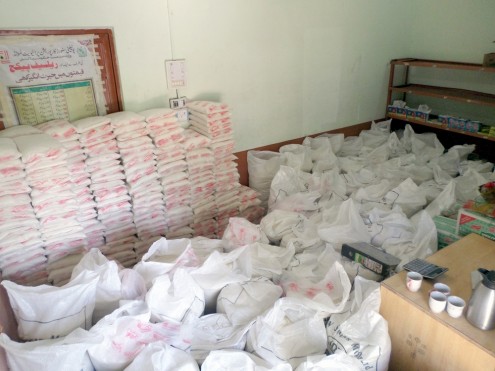 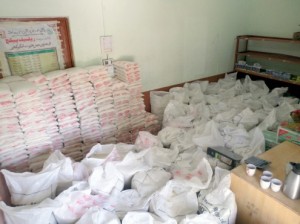 KOHAT, June 12: The Kohat administration recovered 100 bags of sugar from a store that was being sold illegally and arrested the owner of the store.

The Assistant Commissioner, Mr Farrukh Ateeq, said they conducted raid on the Labour Colony store after getting informed where the workers were filling the bags with government supply sugar for sale in the markets.

The official said they had cancelled the licence of the store and arrested the accused.