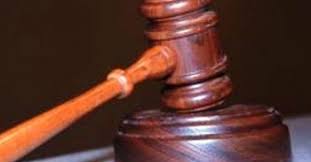 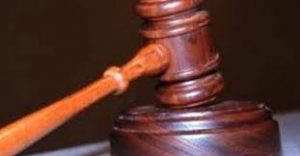 KOHAT, July 17: The Anti-Terrorism Court in Kohat district has sentenced two militants to 270 years in prison, 20 million rupees fine and confiscation of their property.

This decision was taken by the judge Muhammad Asim Imam.

The police said both the militants had been arrested in Karak after the heavy exchange of fire between them and policemen.

One of them belongs to North Waziristan and the other from Hangu. The exchange of fire left Assistant Sub-Inspector Murshid Ali Khan and Constable Zahid dead while three others were injured.

Meanwhile, the Kohat Police have arrested three people in the murder case of a member of the Elite Force.

The accused confessed to the killing. The police say one of the accused had escaped the scene.

The body of the Elite Force personnel Mr Shehzad Mir, kidnapped four days ago, was found in Shahi Banda area.