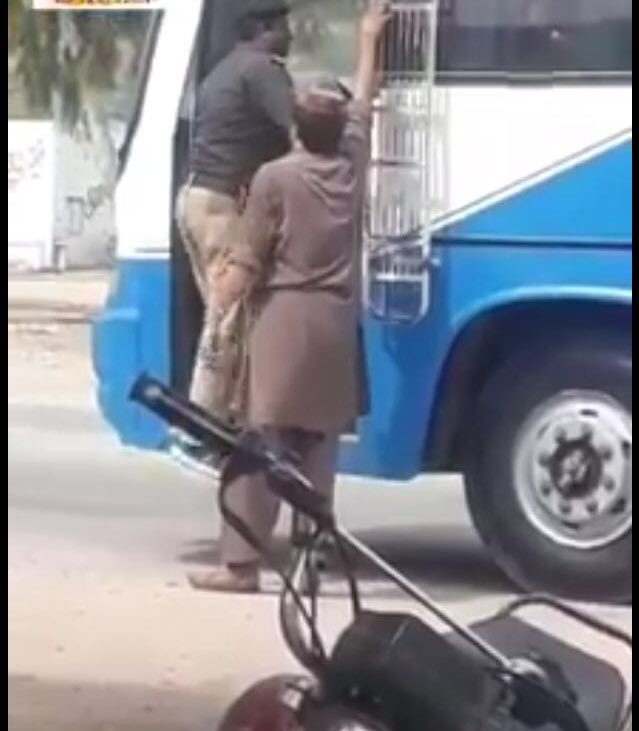 A video went viral on social media showing two police officials on a checkpoint in Kohat where they take bribe from conductors of public transport vehicles.

IG KP Police Muhammad Tahir took notice of the video and ordered to take action against the officials who are identified as in-charge head constable Qiyas Khan and constable Hameed Khan. 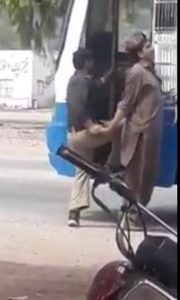 The area was identified; not only were Police personnel suspended but FIR also registered against culprits under the supervision of RPO Kohat DIG Ijaz Khan,” a tweet shared by KP Police

A case has been registered against them officials and inquiry initiated as they were denting image of the whole police department.