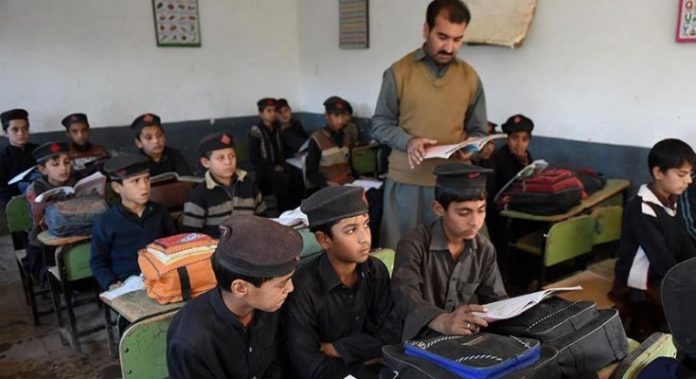 PESHAWAR: The Khyber Pakhtunkhwa (KP) education department has announced the names of 24 students from Tribal districts of the province for free education up to 12th class on Friday.

The selected students will get free education from 7th class during the next academic years of the province. The notification issued in this regard said “on the recommendations of the Selection Committee, the education department has selected 24 students for admission in class 7th for Academic Session 2019-20 in Quality Education Institutions in KP.

All the expenses of education of the selected students will be borne by the Government of Khyber Pakhtunkhwa under the scheme “Provision of Free and Quality Education from class 7th to class 12th.

The KP government has earlier announced to select 200 poor and Talented Students of Government schools of in Quality Education Institutions of the Province on Government Expenses for each Academic Session. Out of the 200 students, 156 students have already been provided admissions at different educational institutions of the province.

The student will get free education up to 12th class. The higher education institutions including Akram Khan Durrani College in Bannu, University public school and College in Peshawar, The Fazli Haq College in Mardan and Winsom college, Dera Ismail Khan. All the principals have been directed to submit detailed lists of the students till June 25.