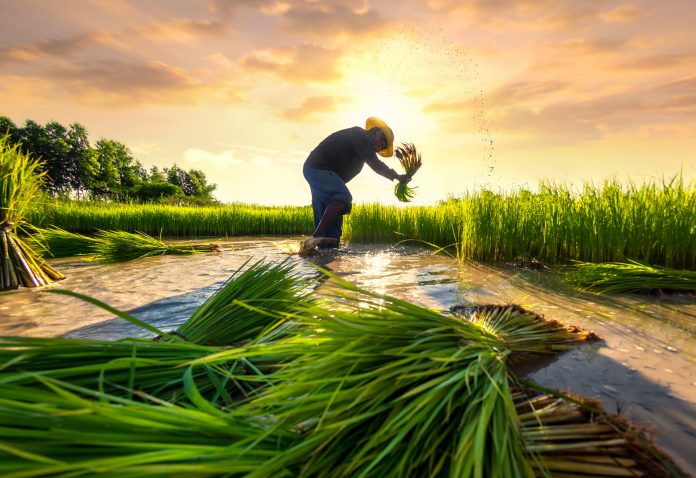 PESHAWAR: The Khyber Pakhtunkhwa government on Wednesday approved the draft of the first ever food security policy taking lead over the other three provinces on the subject.

Chief Minister Mahmood Khan approved the draft of KP’s food security policy while chairing a meeting in Peshawar. The final approval of the policy is expected during next cabinet meeting.

The policy recommends 19 different steps to boost agriculture production in KP, including construction of new dams and raising the height of the existing dams. The policy defines the roles and responsibilities of Agriculture Department, Irrigation Department and other allied departments with regard to achieve the goal of the policy. It encompasses all the allied sectors of agriculture including food grain, fruits, vegetables, livestock and dairy products, fisheries, oil seeds and others, and provides a comprehensive strategy for increasing these products.
Briefing the meeting about various aspects of the policy, it was told that the policy aimed at attaining sustainable food security, poverty alleviation and generates employment opportunities through achieving higher sustainable economic growth in KP. It was further informed that short-term, mid-term and long-term strategies have been devised to ensure implementation of the policy. The short-term plan costing Rs56 billion would be of two to three years, and medium-term plan would be of four to seven years with an estimated cost of Rs109 billion, while the long-term plan costing Rs70 billion would be of eight to 10 years.

The policy also stresses the need of modern research in the field of agriculture and suggests measures to develop linkages amongst the government, academia, private sector and partner organizations.