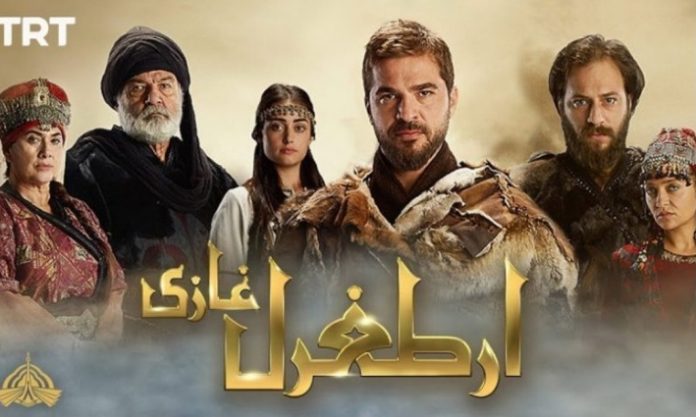 Closure of cultural activities due to the pandemic is badly affecting the Khyber Pakhtunkhwa artists who are just coming out of the shadows of a decade long insurgency.

Several senior artists told TNN that earlier it was the terrorism that laid waste to cultural industry of the province. However, later pandemic also dealt a death blow to the cultural activities because of the closure of the Nishtar Hall in Peshawar.

Senior artist Javed Babar said that the past two decades have been very tough for the artists. He said that currently more than 500 artisans of the province including 200 women were jobless.

Mr Babar said that senior Pashto comedian Siraj Ali was associated with the Pakistan Television for past 25 years. However, the comedian was forced to setup a secondhand clothes stall because there were no Pashto dramas to work in.

He said that this center made them able to serve their language and culture besides providing them with their livelihood.

The rise and fall of Nishtar Hall

Nishtar Hall is the lone center of the provincial capital which hosts musical events, stage shows and other cultural activities. Spread an area of 14 kanals, the center was constructed in 1988 at the cost of Rs 15 million.

Muhttahida Majlis Amal government when came to the power after 2002 general elections, it closed the center for the cultural activities.

The center reopened its door for cultural activities only the Awami National Party government came into power in 2008.  However, the opening proved short lived as the Pakistan Tehrik Insaf government again close down the cultural center over electricity bills and other expanses.

Mr Babar said that artists fell on hard time after the authorities wrested back the control of the Nishtar Hall.

He said that if government cannot improve their lot, then they were ready to migrate to some other country. “We cannot live to die of hunger here,” he said.

The advent of Turkish dramas

Mr Babr said that currently PTV was currently showing Turkish dramas which are dubbed into Urdu. He said that if provided with proper facilities, they can manage to producer serials way better than the Turkish series Artugurl.

Mr Babar said that KP artisans also demanded the provincial government to provide them with monthly stipends, free education for their kids and dowry for daughter marriages on the pattern of Punjab.

Shazma Haleem, another artist said that the many people in the society used to impose curbs on women artisans in the name of religion and culture.

However, she said that women artisans were striving for their culture and art.

Ms Haleem said that in the past, CD centers were targeted in bomb attacks. She said that many women artisans then quit their profession after receiving threats.

“Artisans will earn something where there are cultural activities in a society,” she said.

However, she regretted that the government despite heralding the artists as the face of society fails to take steps for their welfare.

She said that regional shows and dramas are banned on state TV for past three years. On the other hand, she said that social media has also dealt a death blow to the culture industry.

She demanded authorities to reopen the Nisthar Hall for cultural activities besides allocating time for regional dramas and other programmes on TV.

On the other hand, Pakistan Artists Association’s KP president Ali Sajid said that the pandemic and social media have not affected the visual artists the way they have done the other artists.

He said that PTI government has in its second term announced Rs 200 million for setting up regional arts gallery in Peshawar. However, he added that nothing has come out of it so far.

What culture department has to say?

Khyber Pakhtunkhwa government had earlier in 2018 started monthly stipend of Rs 30,000 for jobless artisans; however, was suspended due to differences among the artists.

Details obtained from the KP culture department under the Right to Information Act 2013 showed that there were more than 500 artists in the province.

The department said that all the artists were covered under the Sehat Card initiative for free treatment, while 300 have been provided Ehsaas Cards.

On the other hand, Rs 200 million has been allocated for their welfare of the artists’ community in current year’s budget.

On the other hand, Syed Furqan, focal person to chief minister on media said government has allocated Rs 200 million for artists.

However, he said that the amount could not be utilized relevant departments were busy in setting up mechanisms to bring the merged and settled districts under the same system.

He said that KP government has setup KP Culture and Tourism Authority, which also covers the merged districts. Mr Furqan said that this authority will prepare a PC-1 for utilization of Rs 200 million funds allocated to the artisans.