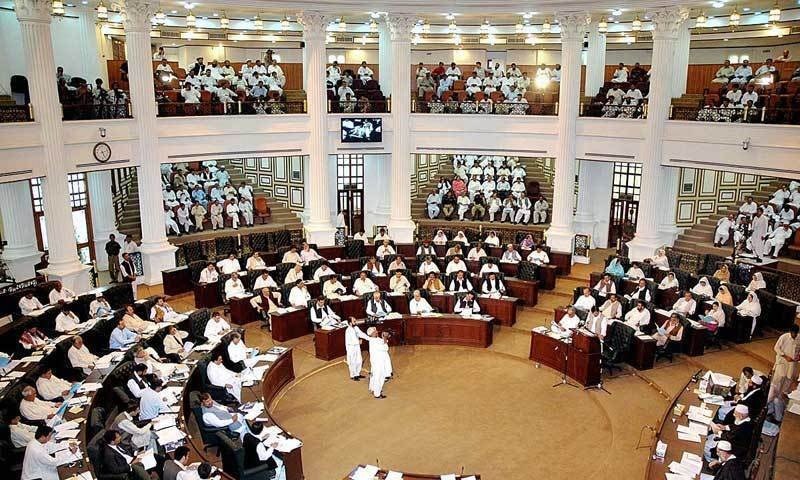 PESHAWAR: The Khyber Pakhtunkhwa (KP) Assembly on Monday unanimously passed a resolution praising Prime Minister of New Zealand, Jacinda Ardern, for expressing full solidarity with Muslims in the wake of the gruesome attack on two mosques and declared the incident an act of terrorism.

At least 50 people were killed and 20 seriously injured in mass shootings at two mosques in the New Zealand city of Christchurch last Friday, in a carefully planned and unprecedented atrocity that shocked the usually peaceful nation.

The attack was unleashed at lunchtime local time Friday when mosques were full of worshippers. Footage of the massacre was streamed live online, and a rambling manifesto laced with white supremacist references was published just before the shootings unfolded. The joint resolution moved by Nighat Aurakzai of Pakistan People Party (PPP), expressed sympathy and solidarity with victims’ families in this hour of grief. The resolution asked the world to declare the preparatory behind the gruesome attack as Terrorists.

The resolution called on the Khyber Pakhtunkhwa (KP) government to take up the issue with the federal government and condemn all those countries including India, Israel and others who have termed persons behind the attack as ‘mentally sick’ that the persons involved in the mass killing were not a terrorist. The resolution further demanded that those countries should be informed through Foreign Office that the attacker was a terrorist and should be punished as per laws for terrorists.

Meanwhile, during the Monday proceedings of the assembly, ‘The Khyber Pakhtunkhwa Urban Mass Transit (Amendment) Bill, 2019 was adopted unanimously by the House. The House unanimously passed a resolution moved by Ayesha Bano of PTI, stating children below the age of 12-year should not be allowed to be seated in the front seat of vehicles as it could cause serious harm to them in case of any road accident.