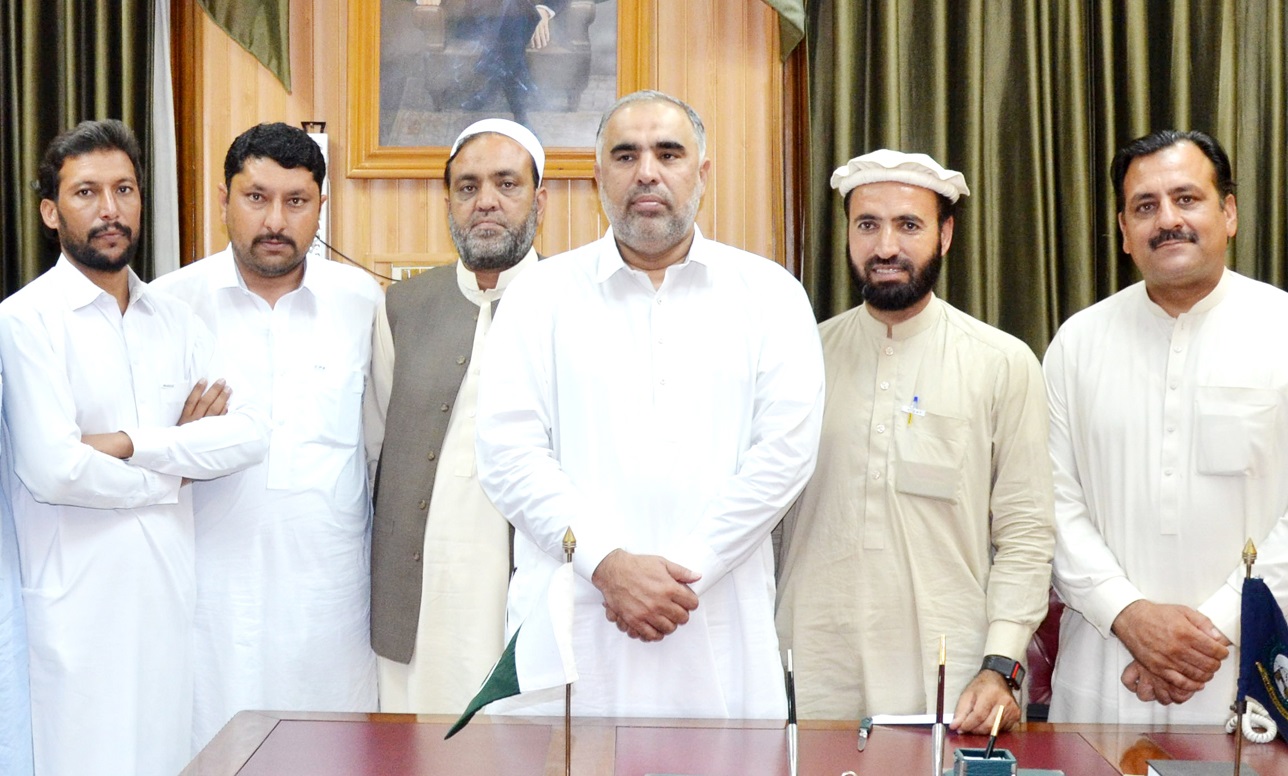 The speaker said this in a meeting with a delegation of the Pakistan Tehreek-e-Insaf (PTI) from Mohmand Agency in Peshawar on Thursday. The speaker said the government should stop using delaying tactics in implementation of reforms. He asked the government and its allies not to do politics on the issue of reforms and complete the process according to the wishes of FATA people.