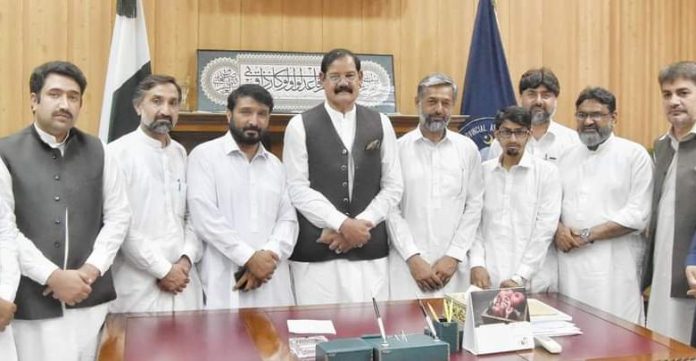 PESHAWAR: Confusion is still prevailing over the exact date of reopening of private educational institutions in Khyber Pakhtunkhwa as now an assurance has been given to the Private Education Network that schools will reopen by September 01.

Views are divided on the reopening of the schools with some political parties, civil society members and activists supporting the schools reopening, while others opposing it.

The government and others who still opine that the schools should remain shut are of the opinion that although the coronavirus is on its way out in Pakistan, but it is not defeated fully and there is likelihood that it can return with even more intensity if precautionary measures were not followed. They say nothing is more important than the safety of children.