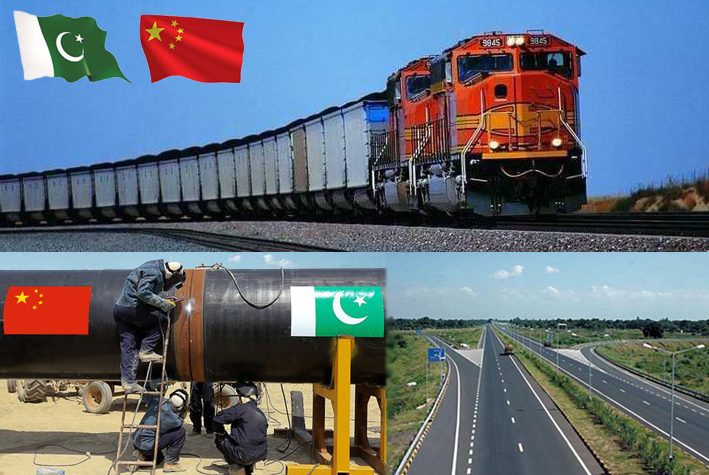 PESHAWAR: Federal Minister for Planning and Development Makhdum Khusro Bakhtyar on Friday said that development projects would be launched in less developed areas of Khyber Pakhtunkhwa and Balochistan under CPEC.

He said that projects on the Western route are a priority of the government that would usher a new era of development.

He said this while presiding over a meeting of Cabinet Committee on China Pakistan Economic Corridor here.

It also gives go-ahead to sign industrial cooperation framework with China and encourage Chinese investors to relocate their industries and instructed the authorities to finalize a schedule for the groundbreaking of Rashakai Economic Zone at the earliest by removing all bottlenecks.

Speaking on the occasion, the minister said the present government has including socio-economic development and agriculture sectors in the CPEC and called for identifying pilot projects in these sectors in consultation with the provinces and take up with the Chinese side.

The committee decided to seek finances for Thakot-Raikot and upgradation of DI Khan-Zhob (Phase-1) project on Western Route.