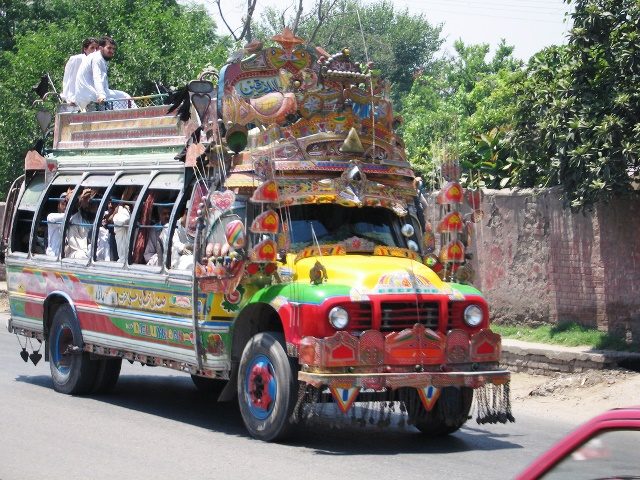 PESHAWAR: Khyber Pakhtunkhwa government has decided to suspend all sorts of inter-city public transport for two days in a week till further orders.

According to a notification issued by Transport and Mass Transit Department the decision has been taken in pursuance of decision taken by the National Command and Operation Centre (NCOC) as part of precautionary measures for containment of coronavirus. Under the new measures, all sorts of inter-city public transport shall remain suspended for two days in a week (Saturday, Sunday) in the whole province till further orders.

All bus stands and terminals shall remain closed except inter-city stands during the two days. The notification further said that standard operating procedures (SOPs) for coronavirus shall be ensured for remaining five days of week.

Six employees of the KP Chief Minister House have tested positive for coronavirus after which Chief Minister Mahmood Khan has restricted his official engagements.

According to a spokesperson for the CM House, Mahmood Khan has restricted his official engagements including meetings with the elected representatives, after the emergence of COVID-19 cases at the CM House. The routine official meetings will be held on the video link with strict adherence to the SOPs.

The coronavirus diagnosis test has been declared mandatory for all the staff of the CM House, while the visitors have been banned.

Pakistan on Friday reported 5,234 coronavirus cases — the highest number of cases reported so far this year, and the highest since June 20, 2020 when 5,948 cases were reported.

The latest cases have taken the total number of cases in the country to 678,165. The deaths toll has risen to 14,613 after 83 deaths were reported during the last 24 hours. Corona positivity rate has also reached 10.4 percent.

The actual number of cases is believed to be much higher as many people still prefer avoiding corona tests.