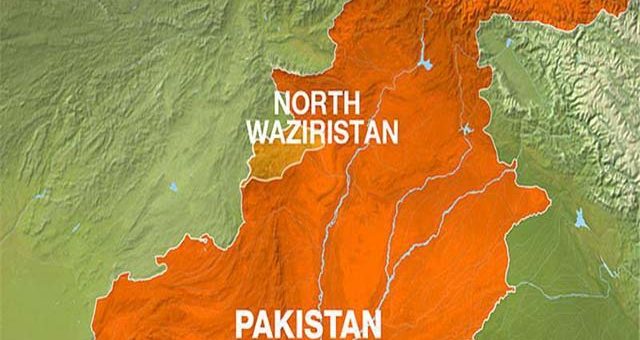 PESHAWAR: The Khyber Pakhtunkhwa Bar Council demanded the formation of a judicial commission to investigate the North Waziristan tragedy on Monday. The lawyer’s body condemned the incident in which three persons lost their lives and scores others were injured.

Lawyers boycotted court proceedings throughout the province and asked the government to ensure security to people. They stressed the government to respect the constitutional rights of people to observe peaceful demonstration and resolve their grievances through peaceful manner.

On Sunday, security forces clashed with protesters of Pakhtun Tahaffuz Movement in Khar Qamar area of Tehsil Data Khel in North Waziristan, leaving at least three people dead and scores wounded. On Monday, it was announced that a security man, identified as Gul Khan, has succumbed to injuries in the hospital.

The protesters were led by two Parliament members – Mohsin Dawar and Ali Wazir – when a clash was reported at a check post. The Security officials have alleged that it was a group of protestors who ‘attacked’ a military check post which was responded by security men. The security source added that a number their men were injured in the tragedy.

Leaders of the Pashtun movement say they are exercising their right to protest peacefully. But the military sees the movement as being propped up by foes of the country. After the tragedy Director General Inter-Service Public Relation  (ISPR) tweeted.

“Innocent PTM supporters/workers need care. Only a few are inciting and using them against state institutions for vested agenda. No one will be allowed to undo the gains of decades-long national struggle and sacrifices especially of brave Pakistani tribal (People).”

The political parties in the country – Pakistan People Party, Awami National Party, Pakistan Muslim League Nawaz – has also condemned the violence in North Waziristan and government to ensure safety and protection to the citizen of the country.