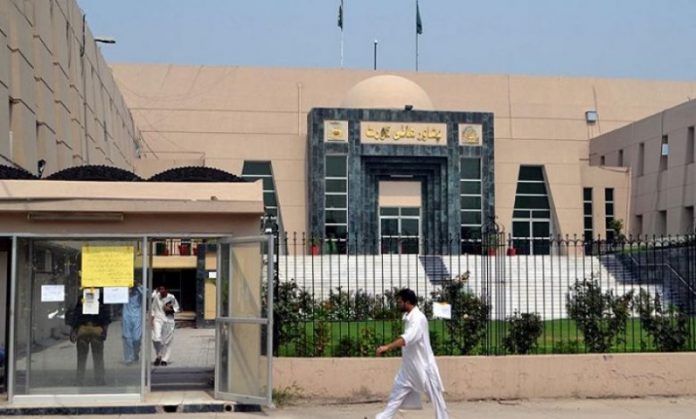 PESHAWAR: The funds issued by the Khyber Pakhtunkhwa government for the lawyers of the province affected from coronavirus and lockdowns could not be used so far due to internal differences.

Like other sectors, judiciary and lawyers were also affected due to lockdown in the aftermath of coronavirus outbreak. A writ petition was filed in the Peshawar High Court (PHC) for a relief package for lawyers after which the KP government announced a package of Rs50 million for lawyers.

After completion of all formalities, the provincial government transferred the amount to the KP Bar Council in June, but the amount is yet to be distributed among lawyers due to lack of consensus among the lawyers bodies over mode of disbursement.

KP Bar Council Vice-Chairman Shahid Raza said the main reason behind delay in distribution is that the amount is meager and each lawyer will get few thousand rupees even if the amount is evenly distributed among all. He said there are about 18,000 lawyers in KP and all of them were affected as courts were partially operational during lockdown.

The provincial government’s committee for overseeing funds distribution has recommended that besides the Rs50 million original fund, Rs2.5 million each will be collected from five high court benches in the province and 60 district bar associations in KP will also contribute to the fund according to the number of lawyers registered with them. The KP Bar Council has already announced to contribute Rs10 million to the fund.

Tariq Afghan, a PHC lawyer, said several options of funds distribution were discussed with the concerned committee, but no consensus was reached. He said there is an option of distributing funds only among those lawyers who have very weak financial condition. He said there is also an option of spending the whole money on some project for collective welfare of lawyers, like establishment of a school for lawyers’ children where they may get free of cost education.

Currently the important offices of KP Bar Council are with lawyers group Malgari Wakeelan, which is affiliated with the ANP, but the committee also takes into account views of all lawyers groups for funds distribution.

The rival group lawyer Alam Khan Advocate said the court has ordered distribution of the funds among lawyers. He said if the amount is now to be spent on a hospital or school, then the court’s permission would be mandatory, otherwise, it would be a contempt of court. He said that under the court directions, lawyers having experience from three to 15 years would receive Rs30,000 each, while 10 percent funds would be distributed among clerks.