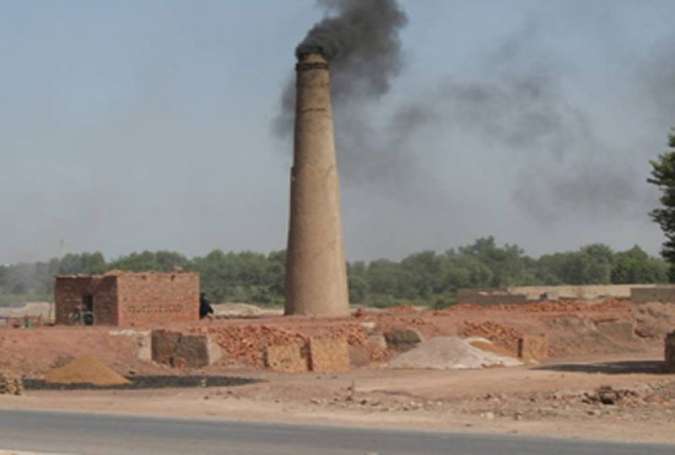 On Sunday, a large number of the brick kiln owners protested on the Ring Road against the appreciation of prices.

The protesters said that the Darra Adamkhel coal mines owners have increased price of a ton of coal by Rs 10,000.

They said that a ton of coal they used to purchase at Rs 15,000 was now costing them Rs 25,000, which was badly affecting their businesses.

The protesters said that on the other side, the rising petroleum prices were also adversely affecting them. Brick kiln owners said provincial government was also not supporting them as pandemic and decade long insurgency has nearly crippled their businesses.

The association said that in this situation they were forced to close down brick kilns from November for indefinite period.