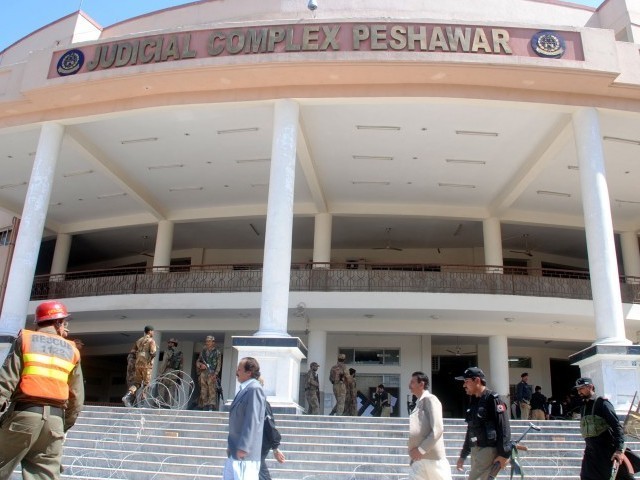 PESHAWAR: The Khyber Pakhtunkhwa cabinet has decided to bring changes in the judicial system of the province under which the courts will be bound to decide the civil suits within one year.

Chief Minister Pervaiz Khattak said while talking to media on Monday that the law of 1908 is currently in place in the country about civil cases and no change has been brought in it. He said KP is the first province to bring change in this law and all preparations have been finalised in this regard.

He said there are many cases in the courts which are being pending since over 20 years. After the amendment, he said, hearing of these cases will be started within 60 days. He said discussions with the superior judiciary about change in the law were continuing for the last three years.

The chief minister said time duration has been set for different cases for all the courts under the amendments. He said fines have also been suggested for parties failing to implement orders of the courts. He said lawyers will not be allowed to remain absent from courts. He said talks are also underway with the government for bringing changes in the criminal procedure.