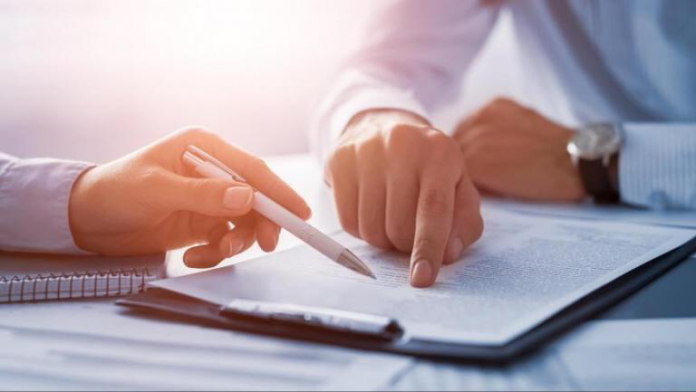 PESHAWAR: Provincial Cabinet has approved the Local Government Amendment Bill 2019 abolishing the posts of District Council and District Nazim and the new system in Rural and Urban areas would consist of two tiers system of Tehsil and City Local Government and Village and Neighborhood Council.

Under the new Amendment Bill 2019, the title of Nazim and Naib Nazim has been changed to Chairman and Convener. In all divisional headquarters, City Local Government would be established and its head will be called Mayor.

The number of the village and Neighborhood Council members have been made 6 to 7 which was 10 to 15 earlier.

Provincial Information Minister Shaukat Yousafzai said that under the new Local Government Amendment Bill, Local Government Finance Commission would be formed, wherein the number of Tehsil Chairmen has been increased from 2 to 5, whose elections would be made from the concerned five zones of the province.

Yousafzai added that for the eradication of corruption, the financial accounts of the new Local Government System would be computerized. Similarly, besides District Accounts officers, the Provincial Government could do audit of Local Governments itself or through the third party.

The proposed Amendment Bill would be presented before the Provincial Assembly in next week.