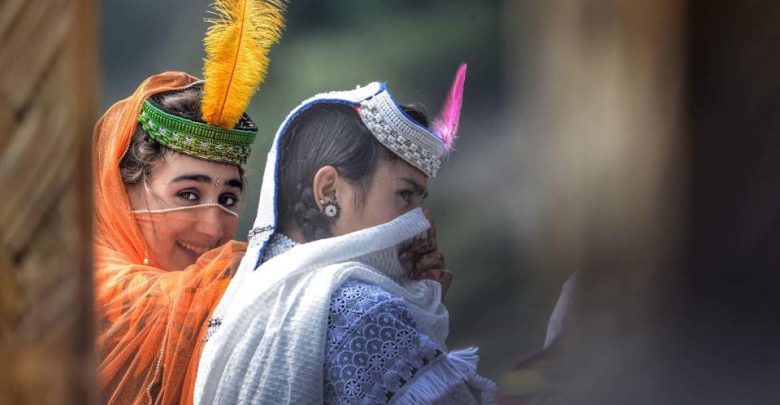 The approval was given in cabinet meeting held here with CM Mehmood Khan in the chair. Speaking on the occasion, he said that the previous government has promised people of the Upper Chitral that he wanted to fulfill.

He assured his government would speed up the transfer of resources from the federation though negotiations and soon he would give a complete development package to all areas of the province.

Mahmood Khan said that mainstreaming the erstwhile FATA areas merged to the Khyber Pakhtunkhwa, the infrastructure development there, integrating these areas in the green growth initiatives and developing their natural resources base are some of the challenges, his government was not oblivious to them.

The provincial government would give them proper share in the green growth initiatives and asked the Environment Department to plan another billion tree tsunami for the next five years in order to reduce the negative impact of the environmental degradation.

The federal government would provide equal share in the billion tree tsunami and he directed to have a transparent mechanism fulfilling all the codal formalities strictly following the laws in order to launch this mega project for the second time in the province with successful roadmap.