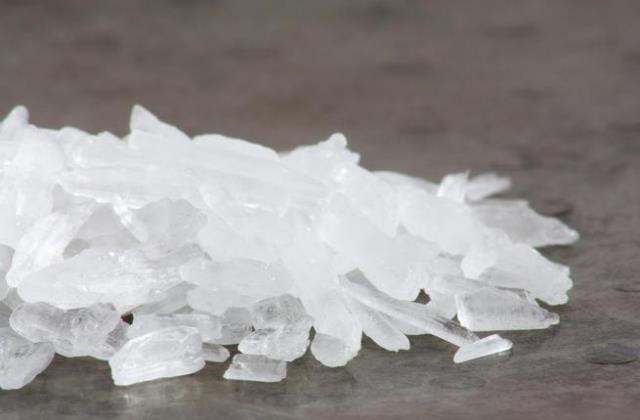 This has been approved by the Provincial Cabinet during its meeting in Teshil Ghalai, district Mohmand on Tuesday. After its approval from the cabinet, the law will be presented in KP assembly for further deliberation and approval. The bill is prepared by the officials of the provincial Excise Department who expressed satisfaction over the passage of the bill from the KP cabinet.

Under the bill, those proved of selling the ice drugs, the court of law can sentence the up to 14 years imprisonment.  The draft bill suggests 25-year imprisonment for manufacturing of ice while their proprieties earned through the sale of this drug could also be confiscated by the government authorities.

The draft bill provides for the provincial government to set up a Narcotics control Wing, which will work for the control of drugs, including ice drugs in the province. The bill also suggests setting up special courts to adjudicate the accused arrested for dealing in drugs. The bill further suggests for providing free medication to drugs addicts in the province and also asked for collecting proper data of the number of people using different drugs in the province.

Ice, as it is commonly known, is crystal meth of methamphetamines in the form of crystals. It is stimulant drug that comes as a white, bitter powder or pill also called as ‘Crystal meth’ as it looks like glass.

It is most commonly smoked in a glass ice pipe or injected. The usage of ‘ice’ is increasing by the day in Peshawar. Estimates suggest that 10,000 people have been using the drug, including students in Khyber Pakhtunkhwa.