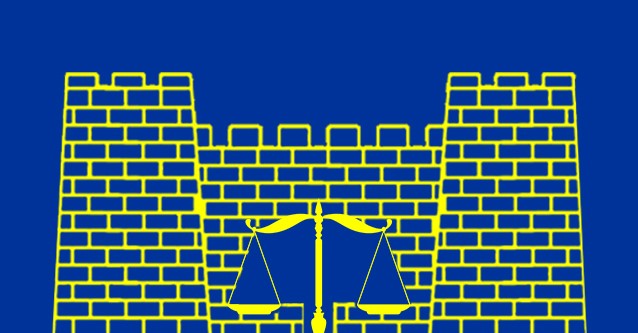 PESHAWAR: Khyber Pakhtunkhwa (KP) Minister for Information, Shaukat Yousafzai on Friday said that provincial cabinet has approved Legal Aid Bill that would enable women to pursue cases of their rights in courts smoothly.

Briefing the media about the decisions of the provincial cabinet, he said that a legal agency would be formulated under Legal Aid Bill that would facilitate womenfolk who are unable to bear the expenses of litigation.

The KP cabinet approved the Legal Aid Bill, 2019 in its meeting on Friday and it will now be presented in the provincial assembly.

Under the bill, a legal aid agency will be set up in the province for its implementation. The agency will also work on cases relating to women’s inheritance. According to the bill, women will be given free legal aid in criminal and civil cases, while men only in criminal cases.

Information Minister informed that 383 kilometres of roads situated in merged districts have been given to KP Highway Authority from Communication and Works Departments aiming better maintenance and rehabilitation of highways and roads. FATA Development Authority, Yousafzai said the media, has also been abolished by the cabinet and undergoing projects have been given to the concerned departments.

The cabinet, in its Friday meeting, also approved arbitration boards to resolve the grievances of staff in Medical Teaching Institutes adding the boards would be headed by retired high court judges. He informed media that the cabinet has also approved Health Professional Allowances for doctors working in various teaching facilities.

The cabinet approved the board of Directors for Shelter Homes recently set up in the province, draft bill of KP Levies and Khasadar Force Act and payment of stipends to prayer leaders by Auqaf Department.