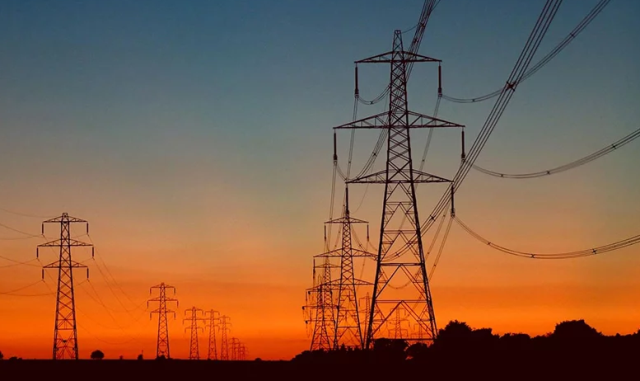 PESHAWAR: Chief Minister Khyber Pakhtunkhwa Mahmood Khan has asked the federal government to clear Rs 65 billion, the net hydel profit arrears and the share of the province. He was addressing a high-level meeting at his office in Chief Minister Secretariat Peshawar.

Highlighting the urgency to clear the net hydel profit and the arrears that stands Rs65 Billion, the Chief Minister said that the provincial government is committed to launching a comprehensive development and welfare plan for which the province will be needed huge financial resources. During the meeting, Arbab Shehzad assured to resolve net hydel profit arrears and shares of the province at the federal level.

Other issues relating to the easing out the business, the reconstruction and rehabilitation of war hit seven new districts, the acquisition of land for Dassu Dam, land computerization, tax reforms, reducing the non-development expenditure, reducing the electricity theft and the efforts for the economic stability of the province.

The meeting also suggested wrapping up the unnecessary check posts on trading routes and the issues hindering the trade and economic activities at Torkhum, Ghulam Khan and Angor Adda, the border area adjacent to Afghanistan. It was agreed to take up the facilitation of foreign investors to open up their accounts in the commercial banks in the province in the next meeting at the federal level.

The Chief Minister underlined the need for resolving the issues hindering the trade activities in the border areas adding that the extension of facilities in the newly merged districts would facilitate the boost of trade and commerce and would ultimately contribute to the overall promotion of tourism industry in the province.

The meeting was briefed about the expansion of land computerization process to the whole of the province, the posting of special judges for accelerated redressal of commercial disputes and enhancing the numerical strength of the judges. Therefore,  the federal government’s support was necessary to resolve the basic problems in this regard. The meeting was informed about the rationalization of expenditures and revision of annual development plan. The efficient human resource audit and reduction of non-salaried expenditures would save up to Rs 04 billion.

The meeting agreed to spend the electricity-related recoveries back on the improvement of power transmission and distribution system in the province. The campaign against power theft was appreciated and a committee was formed for improving the revenue generation.