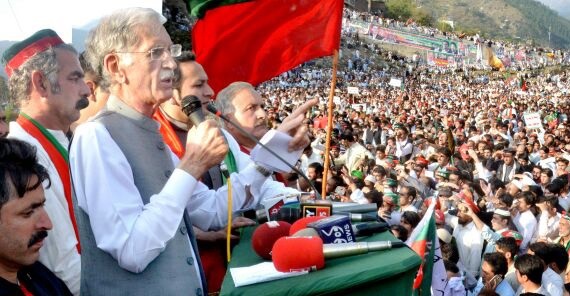 Addressing a party meeting in Madian, Swat, on Friday, the chief minister said the areas of Khwazakhela, Matta, Madian, Bahrain and Kalam will be included in Upper Swat. He said he will bring the notification of creation of Upper Swat district during his next visit to Swat.

Mr Khattak urged the need for unity among the people of Swat for creation of the new district and its speedy development. He said development in KP virtually stopped due to corruption of the previous governments. He said construction work on Badalai bridge near Madian will start within two months.