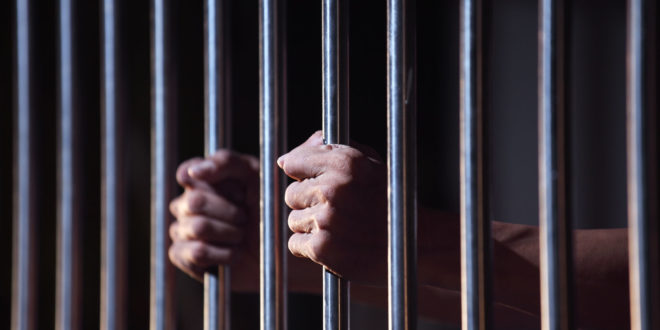 Officials sources said that the KP government has also approved a proposal to extend the directorates of prisons, prosecution, reclamation and probation, and public safety commissions to merged districts at a cost of Rs794 million under a short-term plan.

KOHAT: A 3 Day cleanliness campaign kicked-off with an awareness walk from Water and Sanitation Services Kohat in collaboration with Kohat Cement Factory.

The Walk started from Tehsil Gate and after passing through main Bazar Kohat, ended at Main King Gate Kohat. The participants of the walk were carrying banners and placards inscribed with different slogans about clean environment and health.

A large number of Shopkeepers and public also joined the walk to create awareness among the masses regarding the importance of a clean environment. WSSC Sanitation Staff cleaned the litter from the Main Bazar, Jinnah Plaza and Kacheri Chowk.

Addressing to the Media, Media Manager Asma Ali remarked that Clean and Green Kohat is the mission and vision of WSSC Kohat. She urged the public to support WSSC Staff in maintaining the cleanliness in the areas which come under the jurisdictions of WSSC Kohat.

Later on, Assistant Manager Solid Waste Management Fakhr-e-Aalam distributed the pamphlets among the shopkeepers and requested them to avoid throwing trash in the drains.