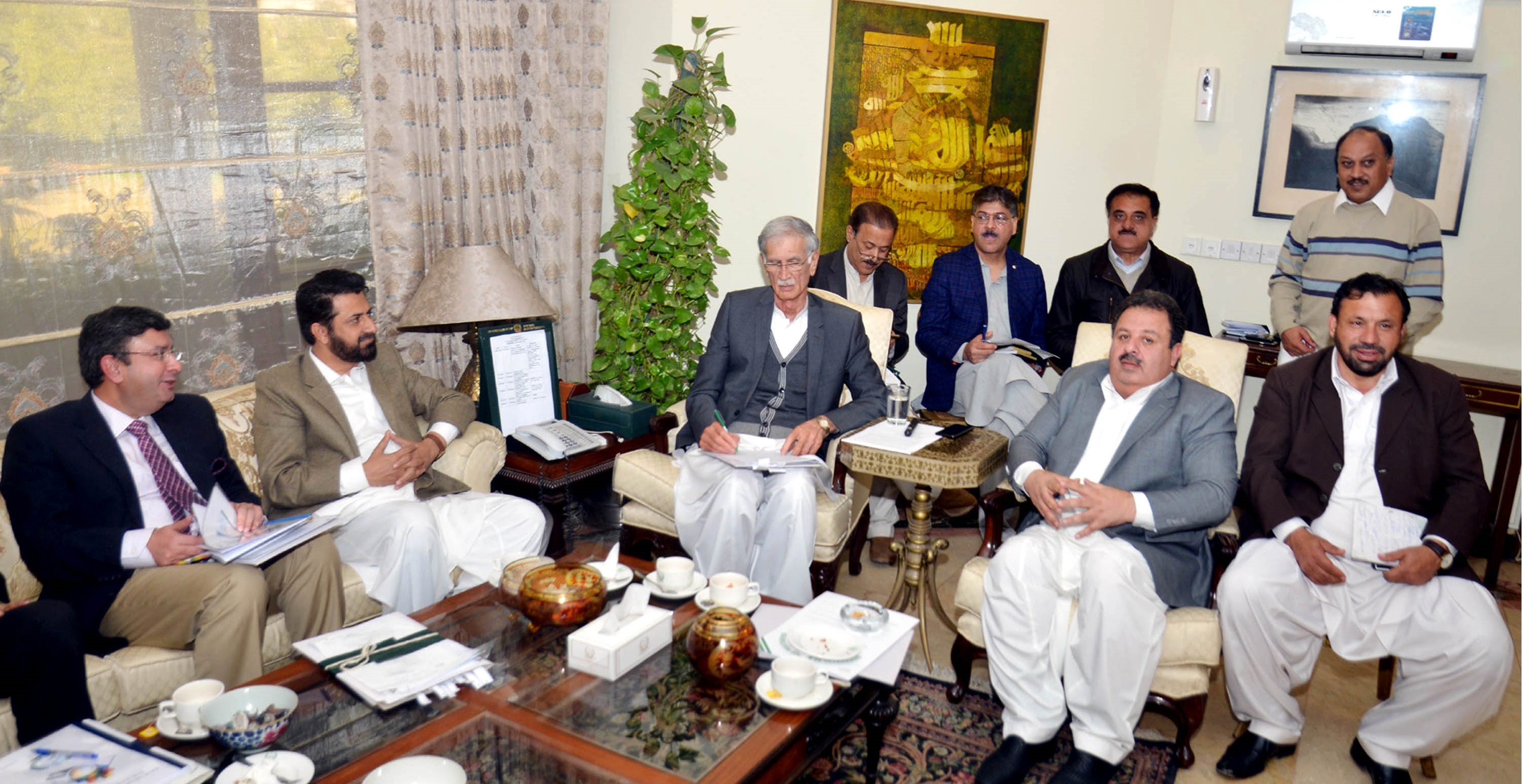 According to a statement issued from the Chief Minister House, the chief minister gave this approval while chairing a high-level meeting in Peshawar on Wednesday. Approval was also granted to regularisation of 4,743 contractual employees. The statement added that officials from Police, laboratory attendants, Fisheries, economic investigators, food controllers, Excise and Taxation, Irrigation, Information Department, Communication and Construction and Works have been upgraded.

The chief minister was given a briefing on contractual employees working on different projects and status of permanent employees in KP after which he granted approval to upgradation and regularisation of the employees.