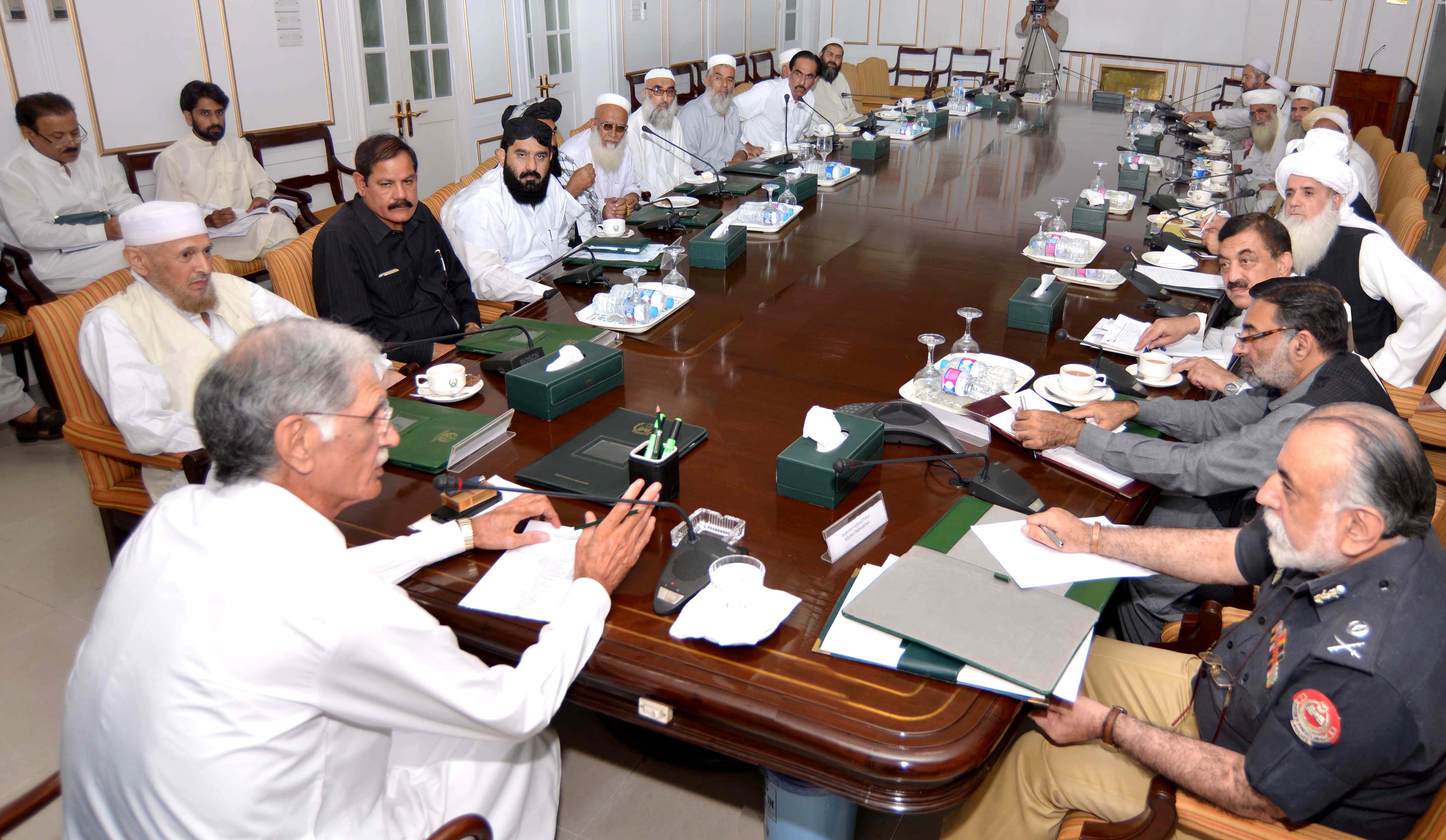 Former ambassador Rustam Shah Mohmand has been named coordinator of the committee, which will include representatives from police, Home Ministry, Education Ministry and Afghan refugees.

Pervaiz Khattak held a meeting with a 15-member delegation headed by Rustam Shah Mohmand in this regard at the Chief Minister House on Wednesday. The chief minister told the delegation that unregistered Afghan refugees in KP is a problem for the provincial government. He said the federal government will launch registration of refugees from October.

Mr Khattak told the delegation that the committee will work to address problems of Afghan refugees and reduce their difficulties. He assured that all genuine issues of the refugees will be addressed and police will not tease them unnecessarily.