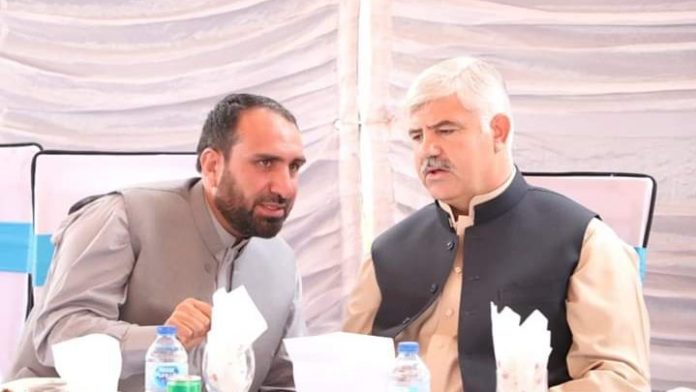 The chief minister’s spokesman said the beneficiaries of Sehat Insaf Cards will get free medical treatment upto Rs720,000 per year. The cards will cover treatment for brain surgery, cancer, angioplasty and several other diseases free of cost at government and private hospitals.

The scheme was first time launched by the Pakistan Tehreek-e-Insaf (PTI) government in KP in 2016.

The cabinet approved a draft of a bill prepared by the Excise Department for eradication of ice and other drugs and it will be presented in the KP Assembly for approval. The draft bill envisages punishments ranging from 10 year imprisonment to death sentence on people involved in ice drug business. The culprits involved in sale and purchase of the drug will face up to 25 years jail, according to the draft.

Ajmal Wazir said the meetings of the provincial cabinet in the tribal districts is part of the government’s reforms agenda. He said these meetings are being held on the direction of Prime Minister Imran Khan.

On the occasion, he was briefed in detail about the project by the consultants. He was told that the small dam was being constructed at a cost of Rs499 million and 72 percent work on the project has been completed. The total storage capacity of the dam is 810 acres feet and length is 250 feet and height 105 feet which will benefit a population of 22,000.

The construction work on the project was stopped due to law and order concerns in September 2013 and restarted in January 2018. The project is expected to be completed by June this year.