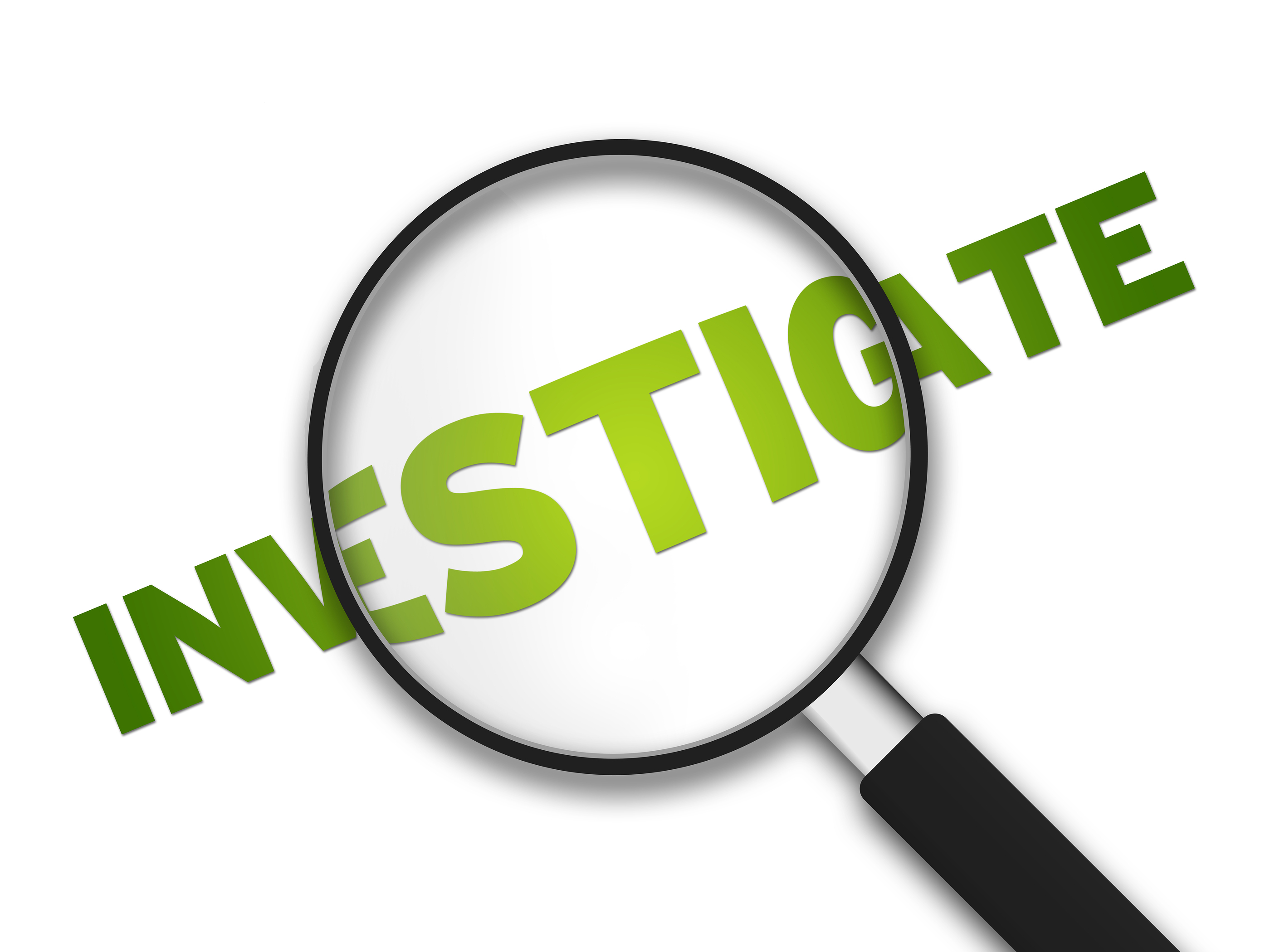 According to a notification issued from the Chief Minister’s Secretariat on Saturday, the probe team will include Director Staff Training Institute Mukhtiar Ahmed and Director Human Rights Ghazanfar Ali. The terms of reference (ToRs)of the probe committee include investigating the incident of misbehavior and derogatory attitude of Deputy Commissioner Charsadda Mian Abdul Qadir Shah towards journalists, the video of which went viral on the social media, and circumstances which lead to that incident.

The probe committee has been asked to submit its report by tomorrow (Monday).

The journalist community has welcomed constitution of the probe committee. However, they have demanded suspension of the deputy commissioner pending the inquiry as he may influence the probe process.