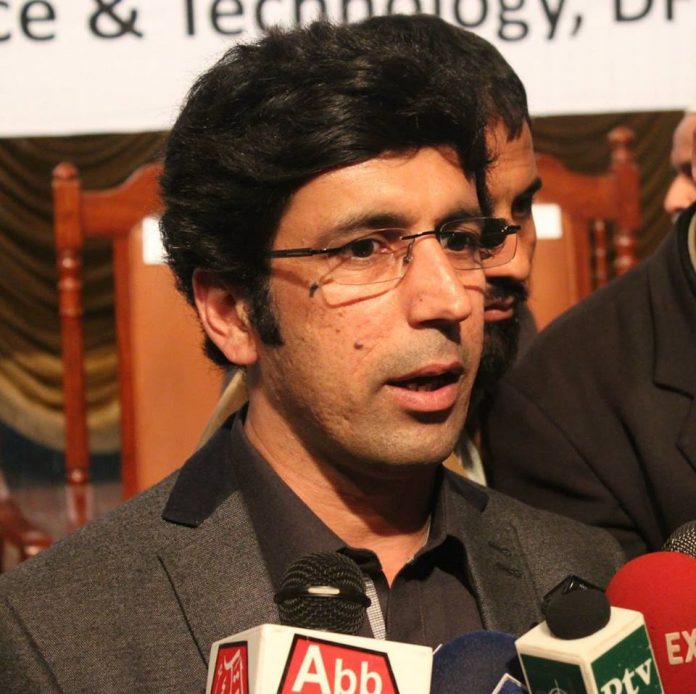 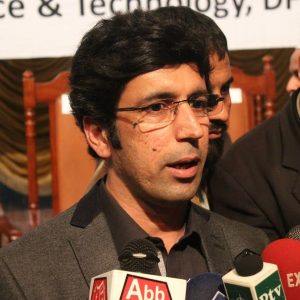 PESHAWAR, August 8: The Awami Jamhoori Ittehad Pakistan (AJIP) has announced to participate in the long march of the Pakistan Tehrik-i-Insaf on Islamabad on 14 August.

The AJIP is a coalition partner in the Khyber Pakhtunkhwa government, which is being led by PTI. The AJIP says about 100,000 of the party workers from the province will participate in the march.

AJIP chief and KP Senior Minister Mr Shahram Khan Tarakai told a press conference here on Thursday that the ‘Azadi March’ (Independence March) was meant for conduct of free and fair elections in the country. He said his party also had reservations about the May 2013 elections.

However, chief of the Jamaat-e-Islami, Mr Sirajul Haq, says they will decide about participation in the long march after 10 August. He said he had forwarded certain suggestions to the prime minister to resolve the issue.

The long march is being staged on the call of PTI chief Mr Imran Khan, who has alleged rigging in last year’s elections and is now demanding re-elections in the country.