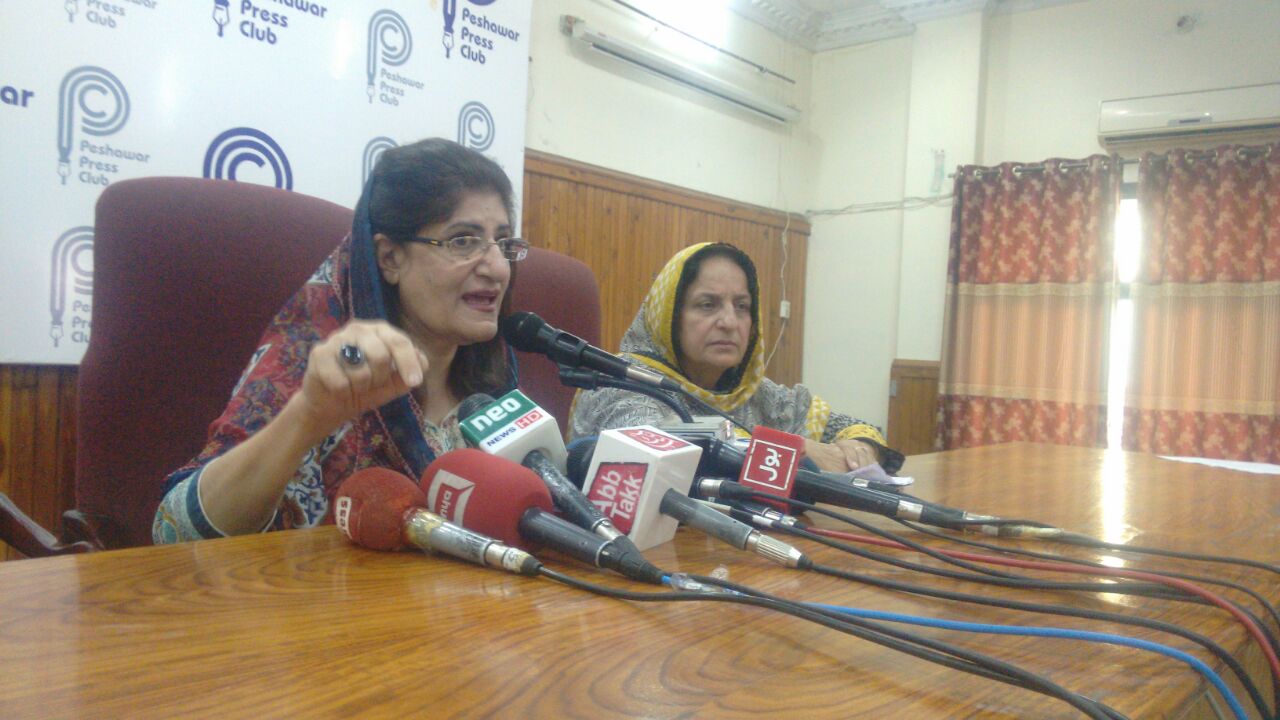 PESHAWAR, 13 November: After the passage of 17 days, the Khyber Pakhtunkhwa Commission on Status of Women has taken notice of the stripping and parading of a teenager girl in Dera Ismail Khan.

The commission, while strongly condemning the incident, has asked the police to take stern action against the people involved in the heinous crime and submit a detailed report to the commission.

The incident took place on October 27 when a 16-year-old girl was stripped and forced to walk in the streets in front of people in Gura Mat area.

The commission noted that the incident had earned a bad name to the people of Khyber Pakhtunkhwa not only on national level but also on international level. The case also dented the efforts of the government for the protection of women rights, the commission observed.

The commission has asked the Regional Police Officer of DI Khan to provide complete legal assistance to the family members of the victim girl and ensure maximum punishment to the perpetrators.

Objections were raised from different circles over the mysterious silence of civil society and rights organizations as nobody dared to highlight the case.

Meanwhile, Quomi Watan Party (QWP) has demanded constitution of an independent judicial commission to probe the incident. Women members of the KP Assembly Nasreen Khattak and Nargis Yasmin while addressing a news conference in Peshawar press club here on Monday alleged that the accused were being protected by provincial minister Ali Amin Gandapur and SHO of the concerned police station.

“It is the prime responsibility of the government to protect women’s rights. The PTI-led provincial government is silent over the issue because one of its ministers is involved in it,” Ms Khattak alleged.

Ironically, PTI’s member of National Assembly Dawar Khan Kundi has also alleged provincial minister Gandapur of providing protection to the accused. Besides, women leaders of the Pakistan People’s Party (PPP) had also blamed Gandapur, however, the provincial minister had rejected all allegations.

Eight suspects involved in the case have been arrested so far while the prime accused identified as Sajawal, is still at large.