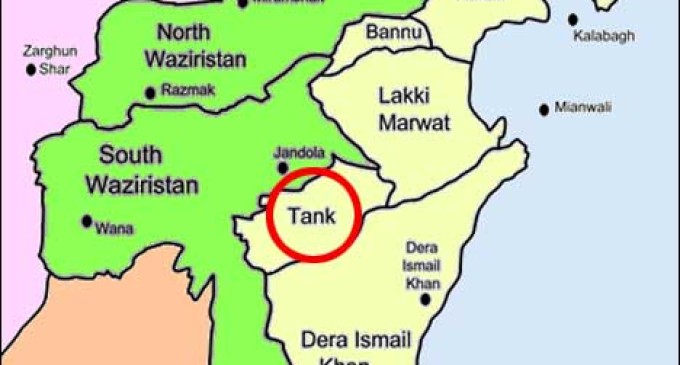 PESHAWAR, 20 November: The Khyber Pakhtunkhwa Commission on Status of Women has taken notice of setting a woman on fire allegedly by her husband in Tank district and sought report from the police.

A statement issued here on Monday stated that the commission directed police and other relevant departments to investigate the case properly and provide justice to the victim’s family.

The statement added that the commission has tasked a group to visit Tank and meet the relevant quarters and family members of the woman.

According to police report, Ms Anam Bibi was allegedly set on fire by her husband, Faiz Muhammad on October 23 in Garagaro area in district Tank over a domestic dispute. The woman later died in a hospital since she was seriously wounded.

Police had registered a case against the husband on the complaint of the victim’s father. The father had alleged that Faiz Mohammad poured petrol on his daughter and burnt her alive after she refused to grant him permission for a second marriage.

Some local people termed it an honor-related murder and said that the woman was killed for allegedly having illicit relations.

It merits recalling here that Ms Anam Bibi had eloped with Faiz Muhammad about a year and a half ago and married him without the consent of her family. The couple also had a two-month old daughter.

The father stated in his report that Faiz initially claimed that his wife committed suicide but when he met his daughter in the hospital, she informed him about the actual situation.

Hospital officials had said the victim’s family had told them that she had suffered burns while cooking in the house.

Police, on the complaint of the father, arrested the accused. According to police, during the investigation, the accused confessed to his crime and admitted to burning his wife.