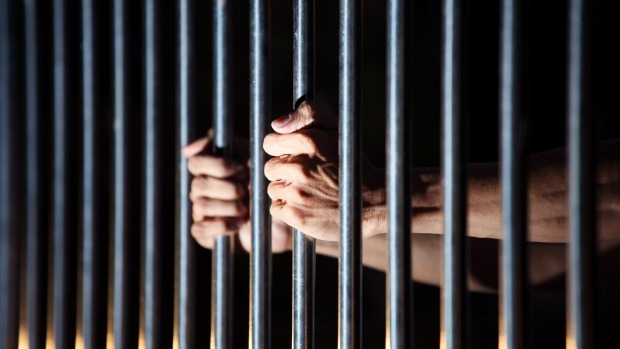 PESHAWAR: The Government of Khyber Pakhtunkhwa (KP) has declared fifteen political lockups as sub-jails in tribal districts on Friday.

The order was issued by home and tribal affairs department of the province declaring including Political lockups in districts Khyber, Kurram, Mohmand, Bajaur, Orakzai, South Waziristan and North Waziristan.

CM says efforts underway for the uplift of tribal districts

PESHAWAR: Chief Minister Mehmood Khan has said the KP government has addressed the all the grievances of Levies and Khasadar Force and took a principled decision to merge it with the provincial police department.

He was addressing to PM Imran Khan rally in Orakzai.

Talking about the health facilities for tribal districts, the CM said the free treatment is being provided under Sehat Insaf Cards scheme and each beneficiary would get up to Rs7,20000 for treatment in any top government and private hospital of province.

“We have started an ambitious self-employment Scheme to provide dignified jobs to youth,” said the chief minister. He added, “interest-free loans would be provided to educated, skilled labour with technical skills for the establishment of their own businesses.”

The CM assured that all the grievances regarding compensation of damaged houses etc would be addressed and tribesmen would provide support for the construction of their houses. He promised that health facilities in tribal districts including Orakzai would be upgraded and doctors, paramedical would be recruited for smooth health delivery at public sector hospitals and preference will be given to tribal youth in jobs in future.