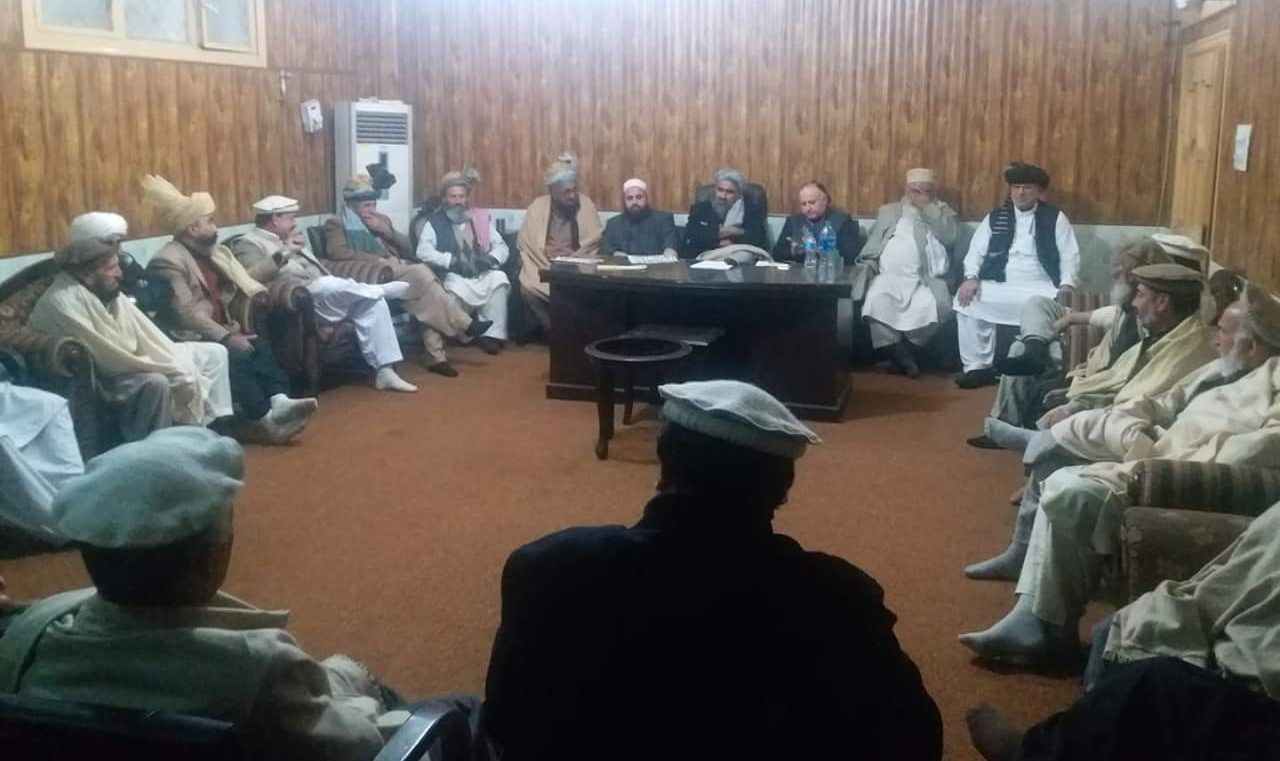 PESHAWAR: The anti-merger Fata Supreme Council on Tuesday declared that merger of Fata with Khyber Pakhtunkhwa a US agenda and threatened the government to launch protest drives if the “agenda was fulfilled.”

A meeting of the council comprised of tribal elders along with leaders of Jamiat Ulema-e-Islam ameer, Fata chapter, Mufti Abdul Shakoor was held here.It was decided that a protest drive would be launched throughout the country if tribal areas were amalgamated in Khyber Pakthunkhwa.

JUI-F leader said that wish of a handful persons could not be imposed on tribal people.