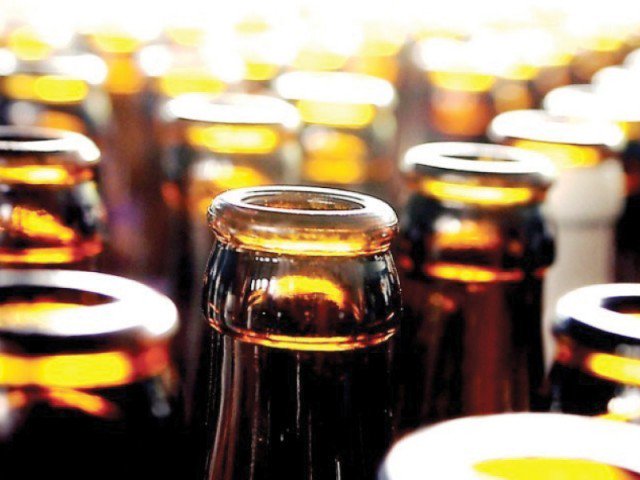 Talking to media, Deputy Director Operations FSA, Kamran Khan Yousafzai said that the vehicle was transporting low-quality cold drinks to Kohat from Peshawar when intercepted by the FSA team on Indus Highway.

He added that the operation against fake and substandard cold drinks was in full swing in Kohat since late March 2019, in which nearly 40,000 fake drinks were seized along with three vehicles, which were later returned.

He added that two distributions points were also sealed in these operations.

Yousafzai said that in another operation at Shakar Dara, a remote area of Kohat, two outlets were sealed due to the presence of harmful ingredients. He said a total of 58 outlets were inspected by FSA team in Shakar Dara, among which a bakery was sealed for using nonfood colours and a grocery shop sealed for selling China Salt.

The official said repeated warnings were given to outlets owners after which the violating shops were sealed.

On tip-off about the supply of contaminated milk to Peshawar from adjoining districts, the KP Food Authority made blockade near Motorway Toll Plaza and checked 23 vehicles supplying milk to Peshawar’s markets, officials said.

During checking, the milk was found contaminated and was disposed of on the spot. The driver of the vehicle was arrested. The teams also sealed a factory allegedly preparing substandard food material inside a house at Doranpoor area. During another raid, two factories preparing substandard toffees for children at Afghan Colony were sealed.