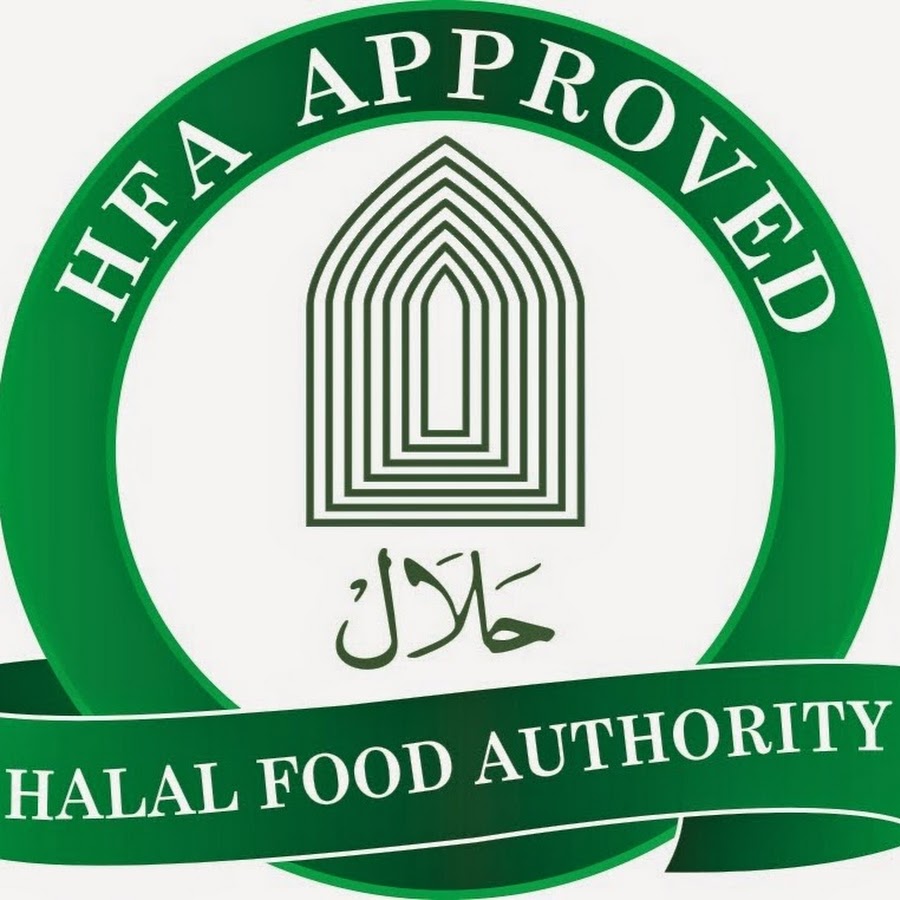 PESHAWAR: Khyber Pakhtunkhwa Food Safety and Halal Food Authority on Monday imposed a fine worth Rs0.5 million on seven tankers for supplying contaminated milk while four others were booked for low fat level.

A team of Halal Food Authority imposed the fine during a snap-check raid at entry point of Dera Ismail Khan. Spokesperson Attaullah Khan said that four tankers were exceeding the adulteration level and fat level was found very low from the suggested level.

He said that apart from fine the tankers owners were wanted to face strict action if found guilty of contaminated milk.

He also said that during a crackdown at tourist spot at Galyat, atleast three hotels were sealed and 500 kilograms of substandard and expired items were discarded. In the crackdown, more than fifty outlets including hotels, general stores and restaurants, were checked for food safety standards.