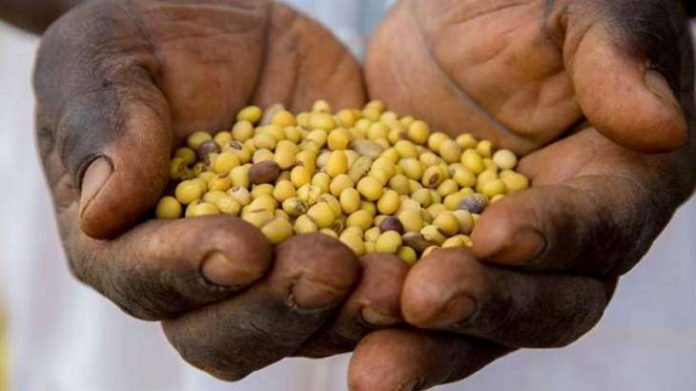 PESHAWAR: The Khyber Pakhtunkhwa Minister for food Qalandar Khan Lodhi on Tuesday embarked upon visits to newly merged districts for extending the activities of the provincial Food Department to tribal Districts.

The minister has made his first-ever visit to Khyber district where he met with the officials of district administration. He announced on the occasion to visit every district of erstwhile FATA. The Provincial Minister said the process of extension of the Food Department was being started from district Khyber and directed concerned authority to ensure deployment of food department staff in Khyber at the earliest.

This, he said, in a meeting with deputy commissioner Khyber District Aslam Mehmood Wazir during his maiden visit to the tribal district. Director of Food department Sa’adat Hassan and other relevant officials were also present on the occasion.

The Minister for food said that the provincial food department would very soon practically initiate its activities in erstwhile FATA. He added that so far, the Tribal people were living under the British era legal system for the last 70 years and they were deprived of all the basic rights and facilities. Qalandar Lodhi maintained that after the merger, tribal districts were now part of Khyber Pakhtunkhwa (KP) and steps for early mainstreaming of erstwhile FATA was inevitable. Prime Minister Imran Khan and Chief Minister Mahmood Khan were very much serious about mainstreaming of newly merged districts, he added.

Lodhi said that the Prime Minister had directed all provincial ministers to frequently visit tribal districts in order to keep themselves updated about problems and challenges faced by tribal people and ensure the extension of services of their relevant departments to merged districts so as to bring tribal people at par with other parts of the country.