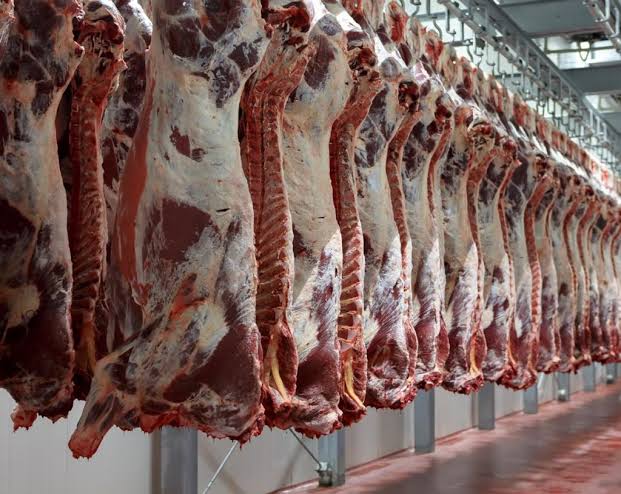 PESHAWAR: Khyber Pakhtunkhwa Minister for Agriculture and Livestock, Mohibullah Khan on Thursday inaugurated a private beef market at Gulberg area of the city.

Speaking on the occasion, the minister said that the provincial government is encouraging and providing assistance to guarantee the availability of quality products at private level and provision of better facilities to the people.

These steps of the provincial government, the minister said will help provide a clean and hygienic food items to the province and the development of the sector besides, resolving other problems will also generate employment opportunities for the locals.

On this occasion, the minister directed the officers of livestock departments for keeping strict surveillance of the slaughter houses to arrest the sale of injurious meat to the people and taking action against those showing negligence.

He said the provincial government will encourage the establishment of similar beef shops and markets in other cities of the province also.

The Chief Minister also order the handover of  the only government owned food testing lab in the city to the Hilal food authority for proper tests of food under one authority.

The chief minister was told that the authority during the last 8 months has collected a fine of Rs 78 million which was deposited to national exchequer.

The Chief Minister also said that efforts are also underway to stop the use of sewage water for irrigation of vegetables.

The Chief minister also directed the authority to keep check on the whole sale food stuffs  being transported to villages of the province.