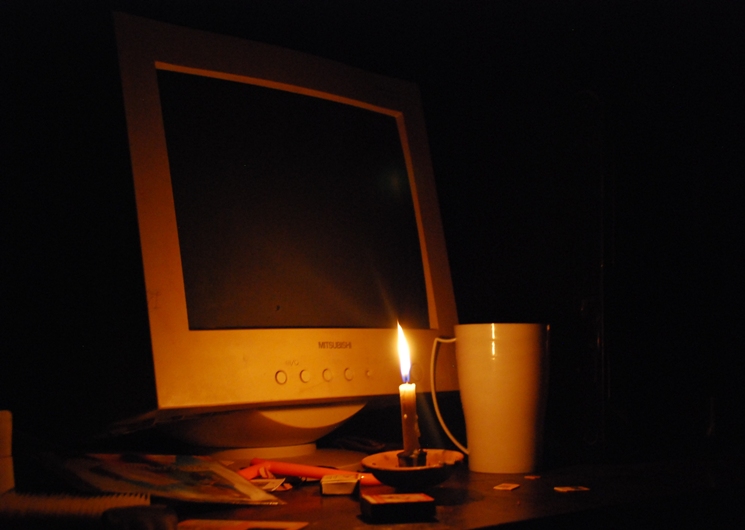 PESHAWAR, 5 May: The Khyber Pakhtunkhwa government has announced to hold a sit-in in Islamabad against excessive power load-shedding in KP, attitude of the federal departments and changes in the Gwadar-Kashgar Economic Corridor route.

The decision was taken at the session of the KP Assembly yesterday chaired by Speaker Asad Qaiser. Minister for Labour and Public Health Shah Farman said at the assembly’s session that all the provincial lawmakers have paid money to Peshawar Electric Supply Company (PESCO) from their funds for electricity transformers but it was using delaying tactics for the last two years. He alleged that the Pakistan Muslim League-Nawaz (PML-N) leader Amir Muqam has been distributing electricity transformers bought from government funds among the people.

The Qaumi Watan Party (QWP) leader Anisa Zeb said the federal government should remove the reservations of KP over Gwadar-Kashgar Economic Corridor route. She said steps should also be taken to reduce power load-shedding in KP and improve the behaviour of the federal departments.

The government and opposition members said they will stage a sit-in outside the Parliament House if these demands were not fulfilled within one week.

The provincial assembly also passed a unanimous resolution to condemn the statement of the Muttahida Qaumi Movement (MQM) chief Altaf Hussain against the Pakistan Army.