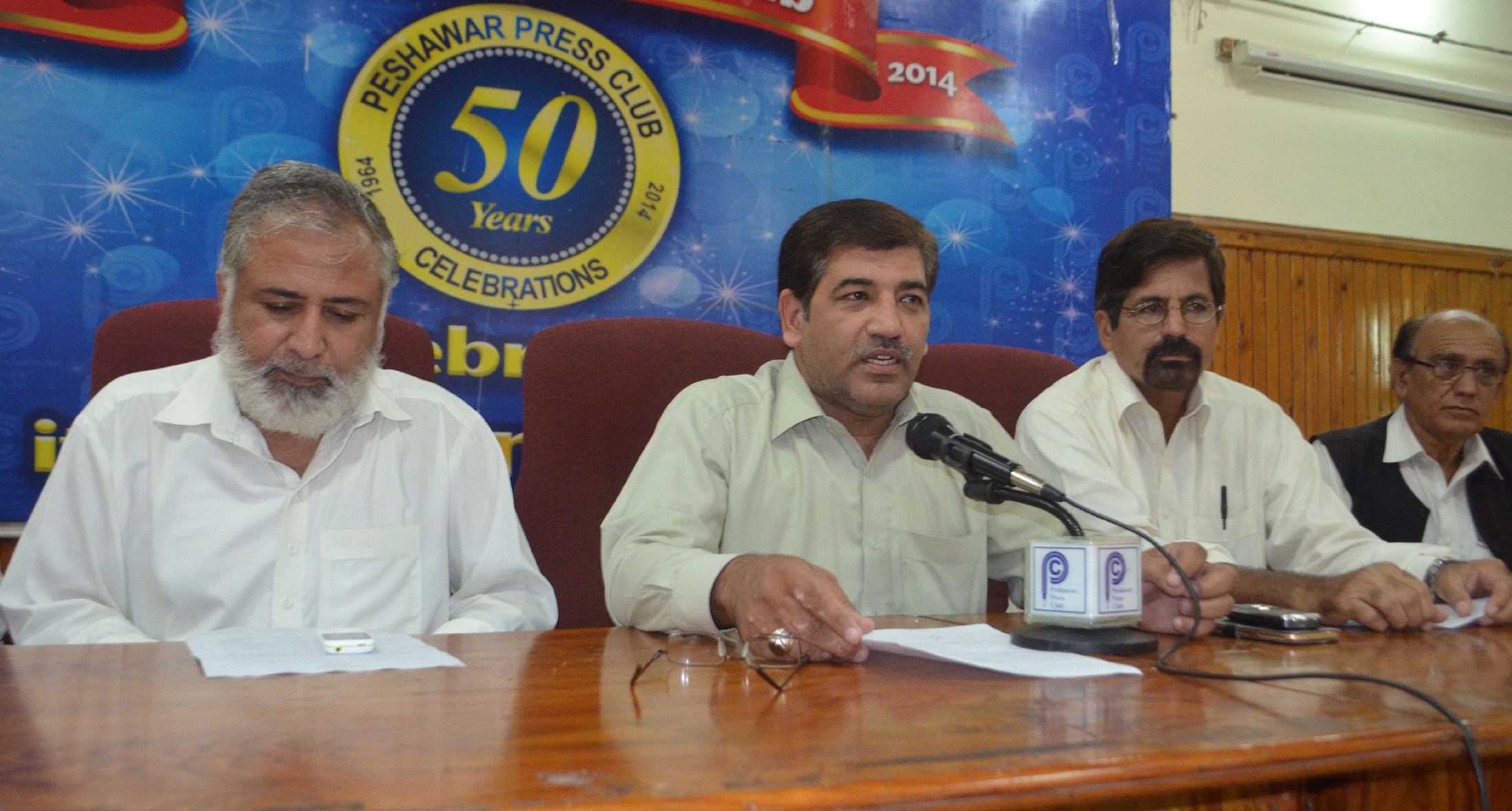 PESHAWAR, 01 September: The Khyber Pakhtunkhwa government has been asked to declare the residence of revered political figure and founder of Khudai Khidmatgar movement Khan Abdul Ghaffar Khan aka Bacha Khan as national heritage.

The demand was made by office bearers of Khyber Pakhtunkhwa Cultural Heritage Council during a news conference in Peshawar press club on Thursday.

“Bacha Khan was a great leader and he had rendered unmatchable services to create political and social awareness among the people of the area. The KP government should declare the building in Utmanzai, district Charsadda where Bacha Khan was born and spent his life so that the younger generations can be updated about our heroes and their services,” the council’s general secretary Shakeel Waheedullah said.

He added that they had launched the campaign and would request the provincial government to take immediate steps to preserve the house, which according to some media reports is in a shabby condition and has been rented out for Rs1000 per month.