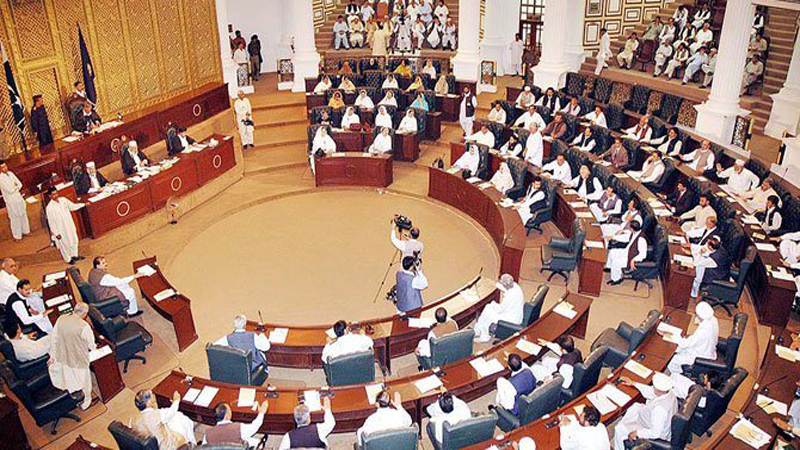 PESHAWAR, 17 September: The Khyber Pakhtunkhwa government has cancelled a notification about taking austerity measures just a day after its issuance.

The provincial government had issued a notification about taking austerity measures on Friday which was applicable on the whole fiscal year 2017-18. Under the notification, development budget was cut by 25 percent, while purchase of vehicles, machinery and other equipment for government departments was also banned. Under the austerity policy, new constructions, repair work at government buildings, new appointments and upgradations were also banned. However, expenditure on rehabilitation of flood-affected people was not included in the ban. The provincial government had also directed the elected representatives to reduce fuel charges by 25 percent.

The KP government cancelled the notification on Saturday and did not cite any reason for it. Sources said the KP government changed its mind on the austerity measures after receiving funds from the federal government.