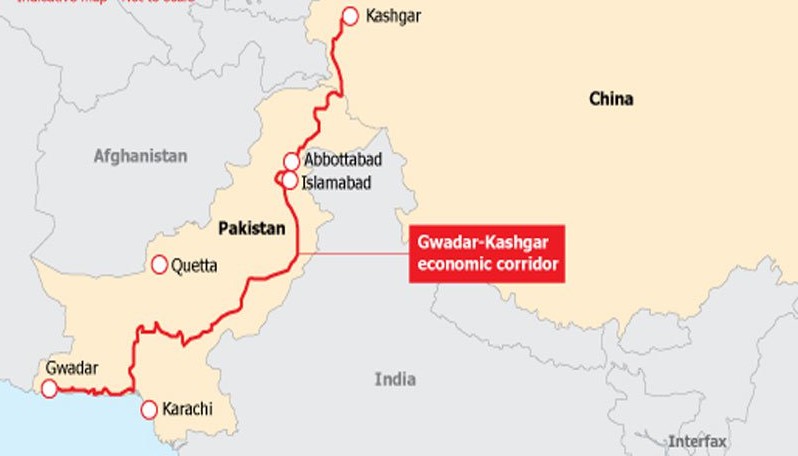 PESHAWAR, 24 April: The Khyber Pakhtunkhwa government has convened an all-parties conference on the issue of China-Pakistan Economic Corridor in order to devise a joint strategy to safeguard the interests of the province in the multi-billion dollars project.

According to an official press release issued here, chairman Pakistan Tehreek-e-Insaf Imran Khan will also attend the conference which will be held in Chief Minister House on Monday.

Chief Minister Pervez Khattak will apprise the political leadership of the province about the agreements and commitments reached with the federal government regarding Khyber Pakhtunkhwa’s share in CPEC.

The provincial government will try to take all the political leadership in confidence before devising future line of action for the protection of provincial rights.