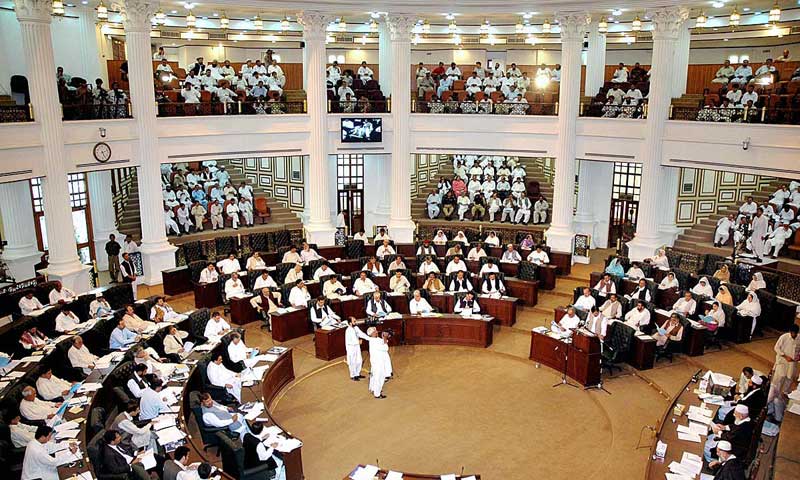 PESHAWAR, 11 August: The Khyber Pakhtunkhwa government has decided to bring the religious seminaries under the law.

Provincial Minister for Religious Affairs Habibur Rehman told the KP Assembly on Wednesday that 597 religious seminaries are currently operating in the province. He said the legislation on madrassas will be helpful in getting details about funds of the religious seminaries. He said under the legislation, those seminaries which did not comply with the government directions will be closed.

The minister said the KP Apex Committee has prepared proposals in this regard. He said the provincial government has directed the Law Ministry to prepare draft for the legislation.