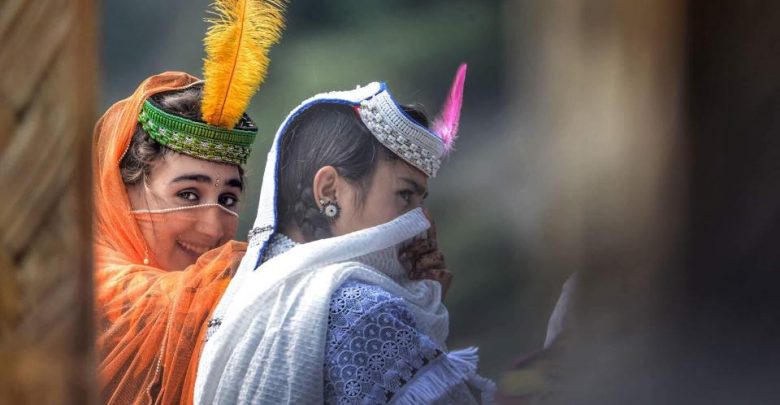 PESHAWAR: The Health Department of Khyber Pakhtunkhwa on Wednesday constituted a committee to investigate and ascertain causes behind the growing ratio of suicide in Chitral.

The four-member committee has been tasked to find medical and social causes behind the suicide cases.
The tendency of committing suicide by young and unmarried girls has been on the rise in Chitral for the last couples of years.

Hardly a month passes when no incident of suicide by a girl or a boy is reported from Chitral with reasons ranging from failure in examinations to trifle domestic altercation, disheartened in love, unemployment or marriage against their will.

Talking to Tribal News Network (TNN), Head of Anthropology Department Professor Dr Jamil Chitrali said that committee would not be able to find exact causes of the issue as it was a social issue.He was of the view that people of Chitral have no access to basic necessities of life, adding that females were also faced with various cultural and social problems.

Chitral police said that around 20 persons have committed suicide in last three months with most of them female students while 44 cases of suicide have been reported this year.

Professor Jamil advised the government to hire services of sociologists to visit the district and conduct a detailed research to ascertain causes behind the suicidal tendency among local youth.

Marriage against their will is another reason, she said. TNN correspondent Gul Hammad Farooqi competition among students to get good marks was another reason behind the growing incidents of suicide.“An increase in class workload mean they have to do more than they can handle, they turn to get frustrated and are unable to focus and think straight,” he said, adding that to avoid parents’ wrath, they see no way but to commit suicide.