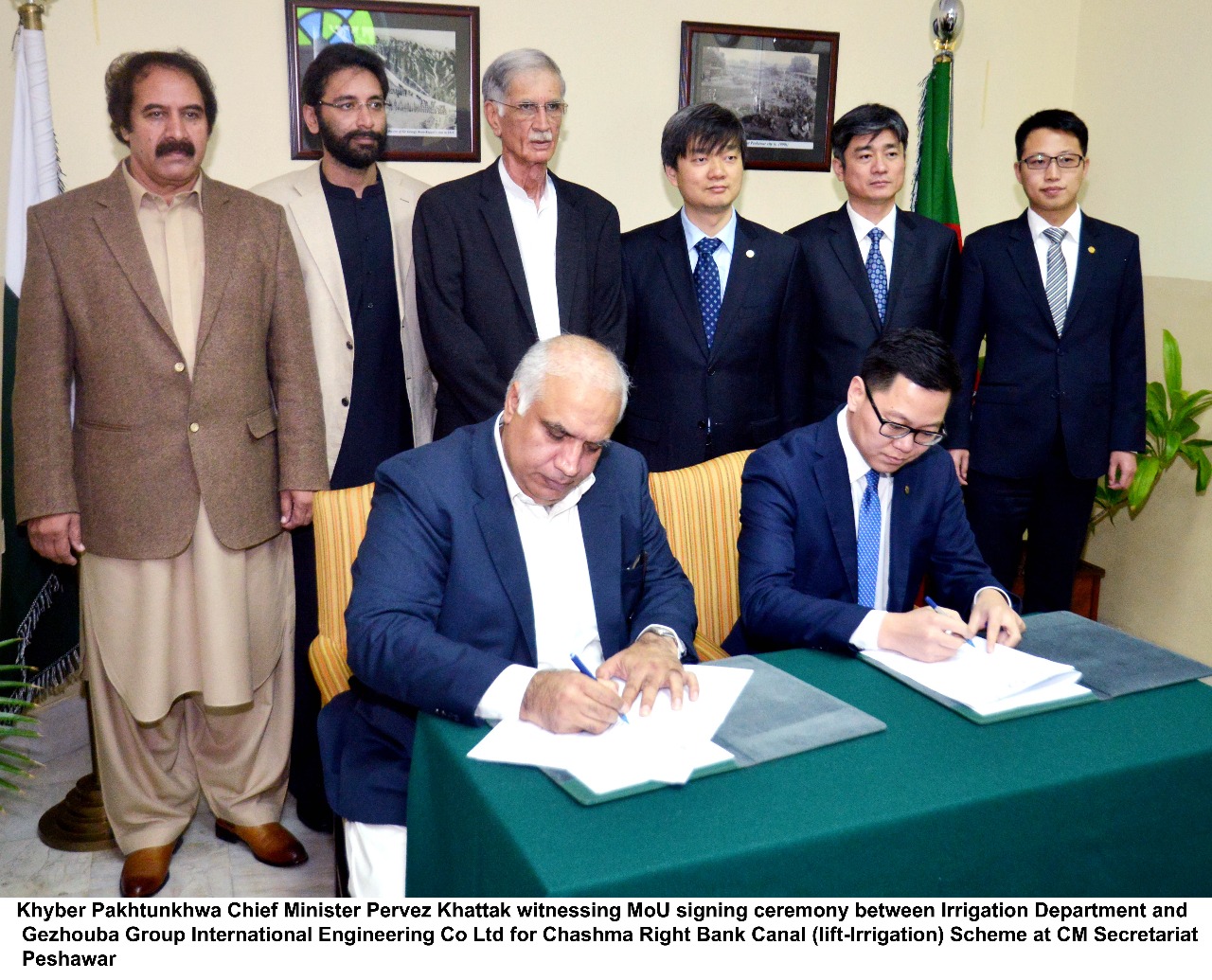 Under the agreement, the mega irrigation project would be completed with mutual cooperation under government to government framework. Formal agreement would be made after giving final shape to the required details and needs in this respect. Both the parties desired to bring this project under the umbrella of CPEC and agreed to make mutual efforts for the purpose.