PESHAWAR: Department of Auqaf, Hajj, Religious and Minority Affairs, Government of Khyber Pakhtunkhwa on Saturday hosted a festival of Holi to usher in the brilliance of spring and spread the message of good over evil her at Nishtar Hall.

The government officials said that around 600 people from Hindu community packed Hall and filled the atmosphere with festive vibes.  The day-long celebration sprinkled with performances from Hindu community who also conducted aarti with great faith followed by prayers for the prosperity of the country. 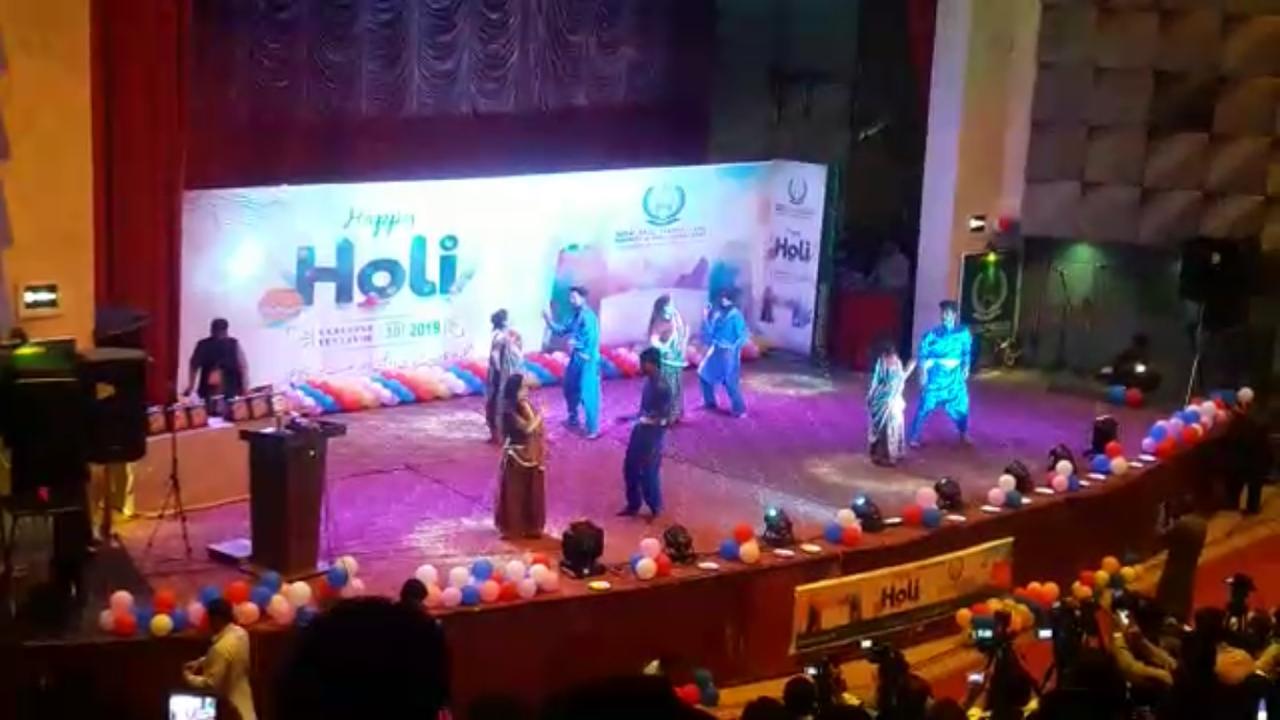 On this occasion, the Chief Guest Dr Hisham Inam Ullah Khan, the Minister for Health said that the Hindu community marked the onset of spring with colours, songs and dancing, peace has prevailed and minorities are safe here. “Despite our race and religion, we stand united”.

Other government officials included Secretary of Auqaf Hassan Mehmood Yousafzai, MPA Ravi Kumar, MPA Wazir Zada, MPA Ranjeet Singh also showed up at the ceremony and expressed their views. He said that the presence of the Hindu community in such a large number at the programme spoke volumes about their trust in the government and the country. Such festivals carry blessings from God and when we all celebrate it together, the blessings double the rewards.

In this regard, MPAs said that celebration of minorities events will help spread love and peace. He maintained that such events will help build understanding which will develop the sense of tolerance and brotherhood. 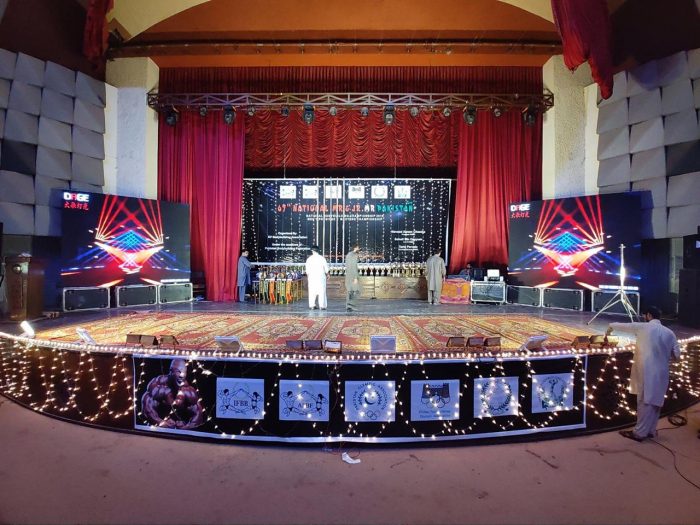 ‎‏Hassan Mehmood stated that the festivals of minorities of KP symbolize peace, love and harmony. Moreover, they will also arrange exchange programs and conferences in the near future.

‎‏Police personnel were deployed by the department and adequate measures were put in place to ensure full security for smooth and hassle-free celebration.

The exuberant festival of Holi is originally held to celebrate the fertility of the land whilst also celebrating colours and love. It is observed on the full moon day falling in the month of Phalguna, the twelfth month of the year in Hindu Lunar Calendar. Hindu devotees spend the day splashing colours and throwing water balloons at each other followed by indulging in Thandai, a chilled drink.