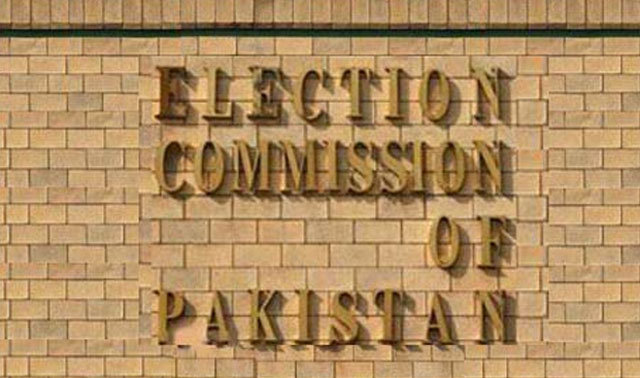 PESHAWAR, 2 June: The Election Commission of Pakistan (ECP) has said the Khyber Pakhtunkhwa government was responsible for maintaining law and order during the local bodies polls.

On the other hand, KP Chief Minister Pervaiz Khattak said the ECP did not make any contact with the provincial government for holding phase-wise polls.

The local bodies polls in KP on Saturday were marred by incidents of violence and rigging allegations.