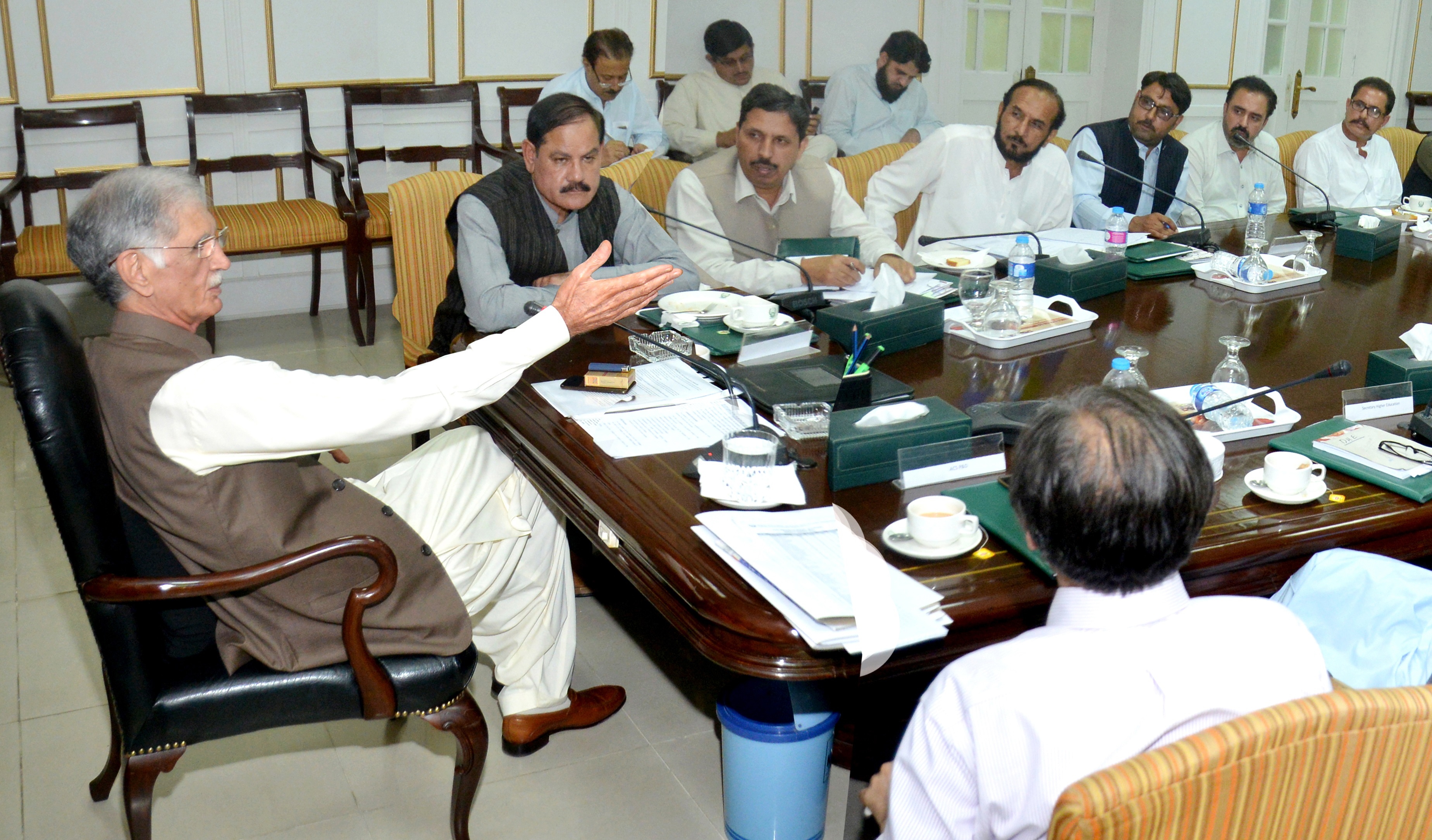 PESHAWAR, 12 October: The Khyber Pakhtunkhwa government has scrapped the plan of bringing the colleges and universities under the board of governors.

According to the KP Information Department, Chief Minister Pervaiz Khattak announced this decision after a meeting with a delegation of Professors and Lecturers Association in Peshawar on Wednesday. The members of the delegation expressed reservations over some steps of the provincial government regarding higher education.

The chief minister said the KP government had good intentions while framing the strategy for reforms in education sector and there was no justification for protests against it. He said the government wants to resolve all the matters through talks, but pressurising the government for personal interests, locking the colleges and bringing students on roads is unacceptable.

The provincial government had announced plan to bring reforms in education sector few days ago which also included proposal of running the colleges and universities under the board of governors. The college teachers, while terming it a privatisation plan of educational institutions, had started protests against the government’s decision.