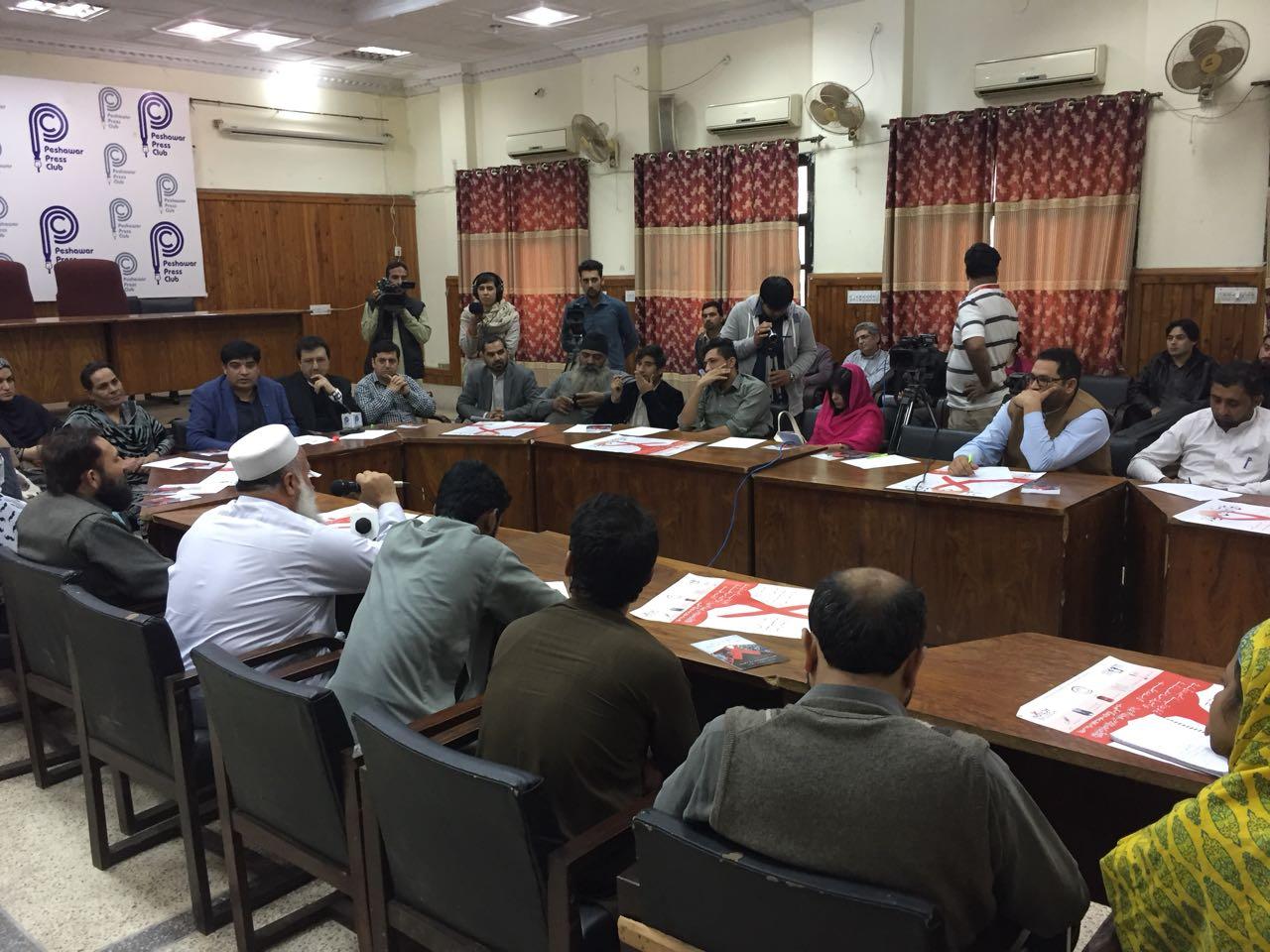 This was revealed by manager of the provincial AIDS control program Dr. Saleem while speaking at a consultative dialogue held here at the Peshawar press club on Friday. The dialogue was arranged by non-government organization Blue Veins, working for the welfare of transgender people.

Dr. Saleem informed the participants that the proposed centers would be established in Mardan, Malakand, Abbotabad, Kohat, Bannu and DI Khan. He revealed that at present, there are 3431 registered AIDS patients in the province among them 22 are transgender.

“The disease is rapidly spreading among two segments of the society. The first are the drug addicts who use syringes. Their ratio is 27.2%. The second most vulnerable people are the transgender whose ratio is 5.2%,” he informed.