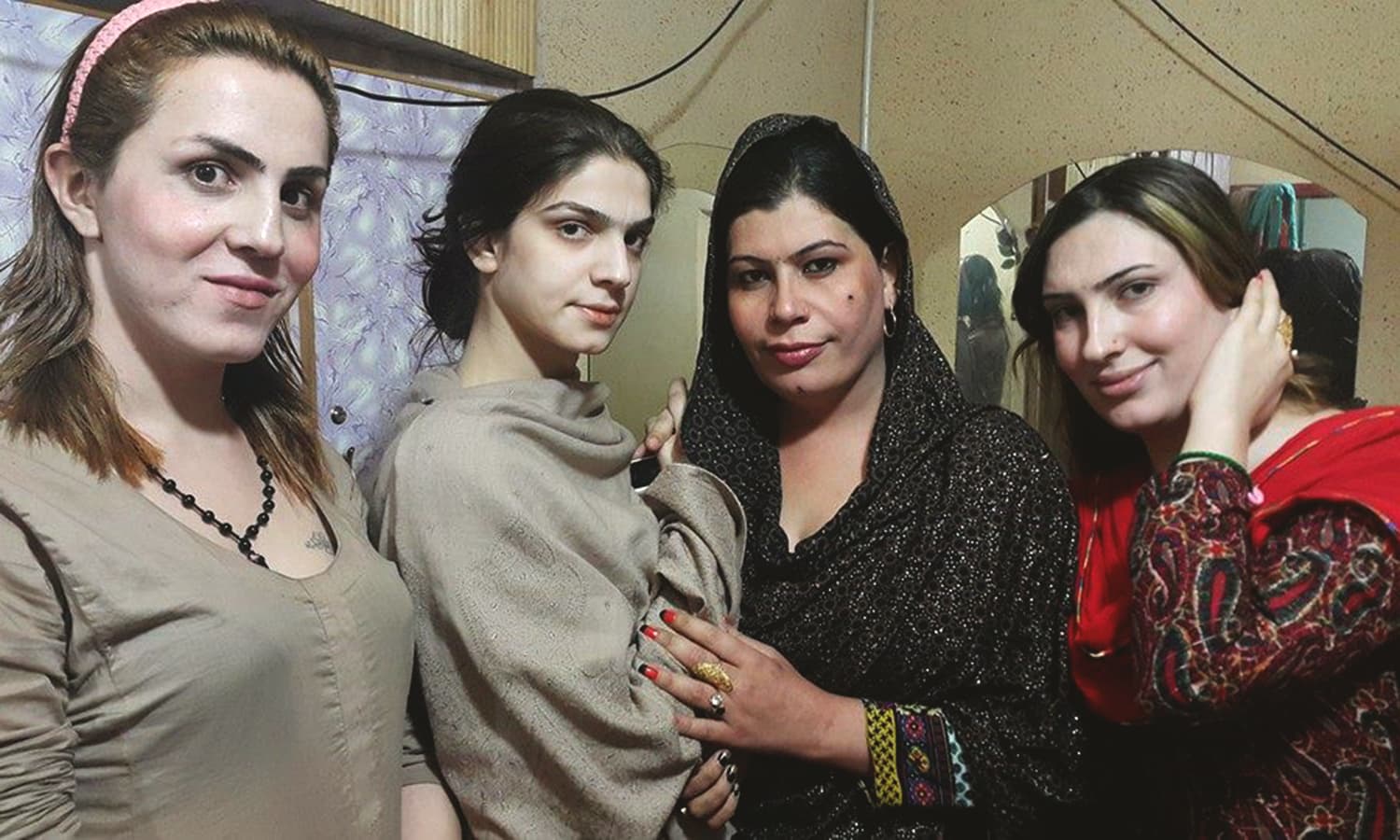 The Social Welfare Department officials said it was decided at a meeting on Saturday that evening classes will be arranged for eunuchs at different schools of Peshawar. They said the government is also planning to construct a residential colony for eunuchs.

The officials said the eunuchs will also get free medical treatment under the provincial government’s assistance programme and a survey will also be conducted soon to ascertain the exact number of eunuchs in KP.

The KP government has allocated special funds for welfare of eunuchs in the budget of fiscal year 2016-17.