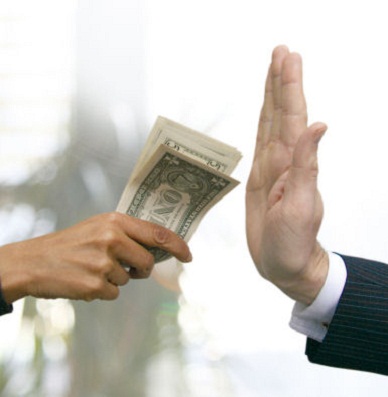 PESHAWAR, 3 December: The Khyber Pakhtunkhwa government has decided to observe anti-corruption week in the province from 5-11 December.

The officials said social activists, elected representatives, traders, students and other people will participate in these anti-corruption walks.