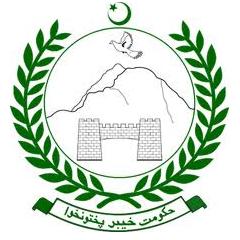 PESHAWAR, 29 April: The Class-IV employees have ended their protest after successful talks with the Khyber Pakhtunkhwa government on the issue of their upgradation.

The Class-IV employees staged protest in front of the KP Assembly building in favour of their demand of upgradation yesterday and blocked the Grand Trunk (GT) Road at Suray Pull for all kinds of traffic. They were demanding that their service should also be upgraded on the pattern of clerks.

KP Chief Minister Pervaiz Khattak called the representatives of the protesting Class-IV employees to the Chief Minister House and assured them that they will be upgraded in the next budget.

The protesters ended their protest after assurance of the chief minister.