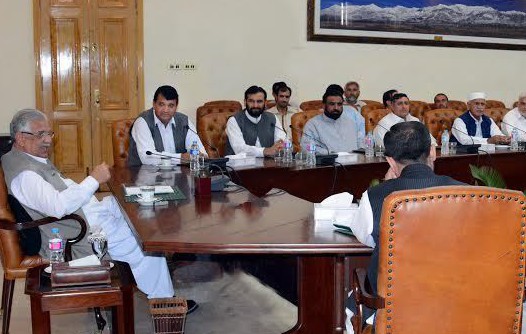 PESHAWAR, 28 July: The Khyber Pakhtunkhwa Governor Iqbal Zafar Jhagra has said that the summary of the provincial government regarding withdrawal of Customs Act in Malakand division has been forwarded to the President of Pakistan without any delay and hoped that the issue would soon be resolved.

Talking to a delegation of elders from Malakand division led by advisor to Prime Minister, Ameer Muqam at Governor’s House here on Thursday the governor assured his complete support to resolve the issue on priority basis.

The delegation apprised the governor about the grievances of the people of Malakand division regarding implementation of Customs Act.